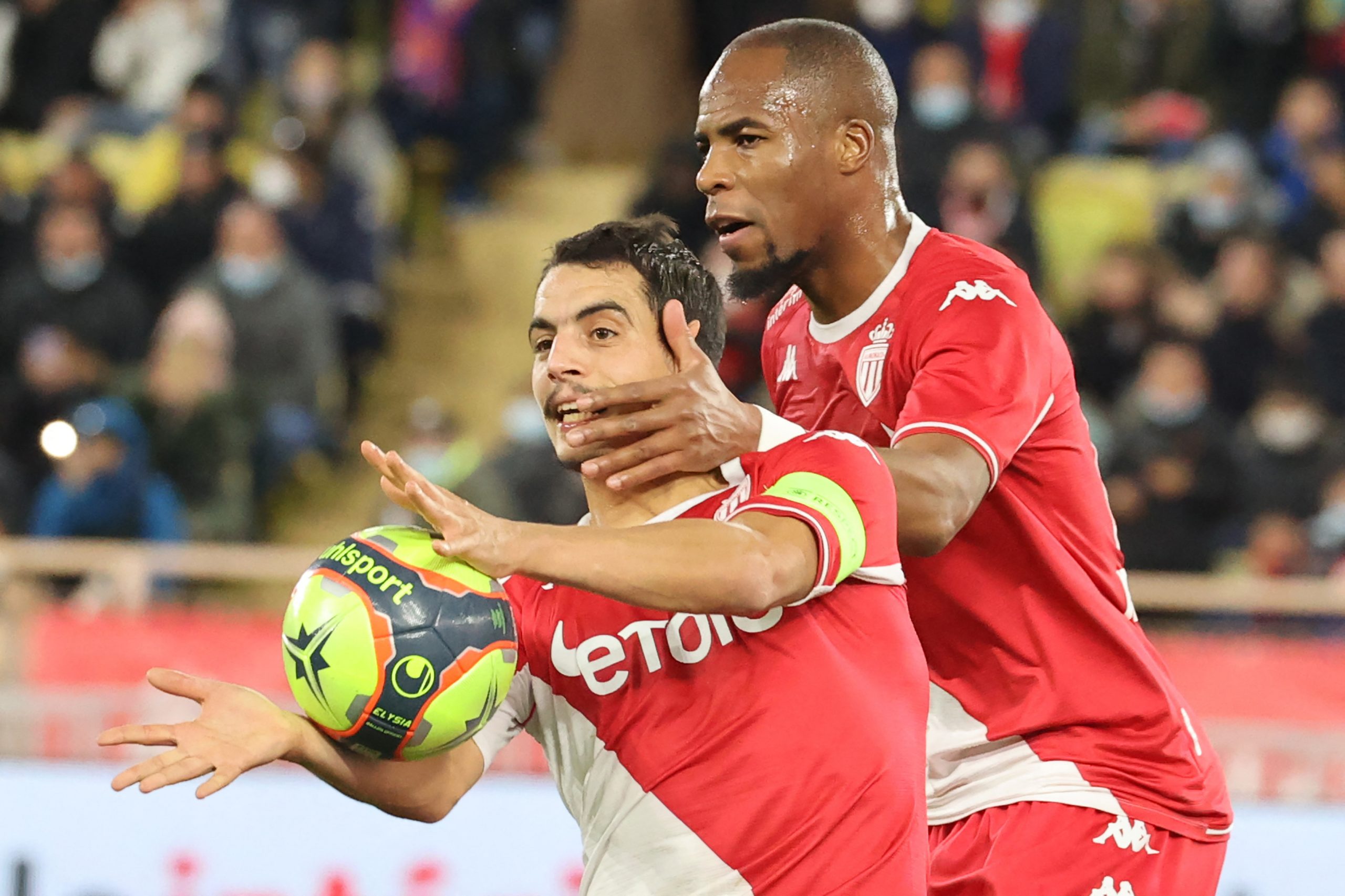 Foot Mercato report this afternoon that having previously been linked with a move away from the club, defender Djibril Sidibé could now be set to renew his contract with Monaco.

The former Everton man had wanted to leave in the January window, but the arrival of new manager Philippe Clement and the difficult circumstances in the transfer market could push him to stay.

Although he has only played 12 games this season, the 2018 World Cup winner is now thinking of extending his contract. He is said to be held in high regard by director Pau Mitchell, and has returned to form in the last few months.