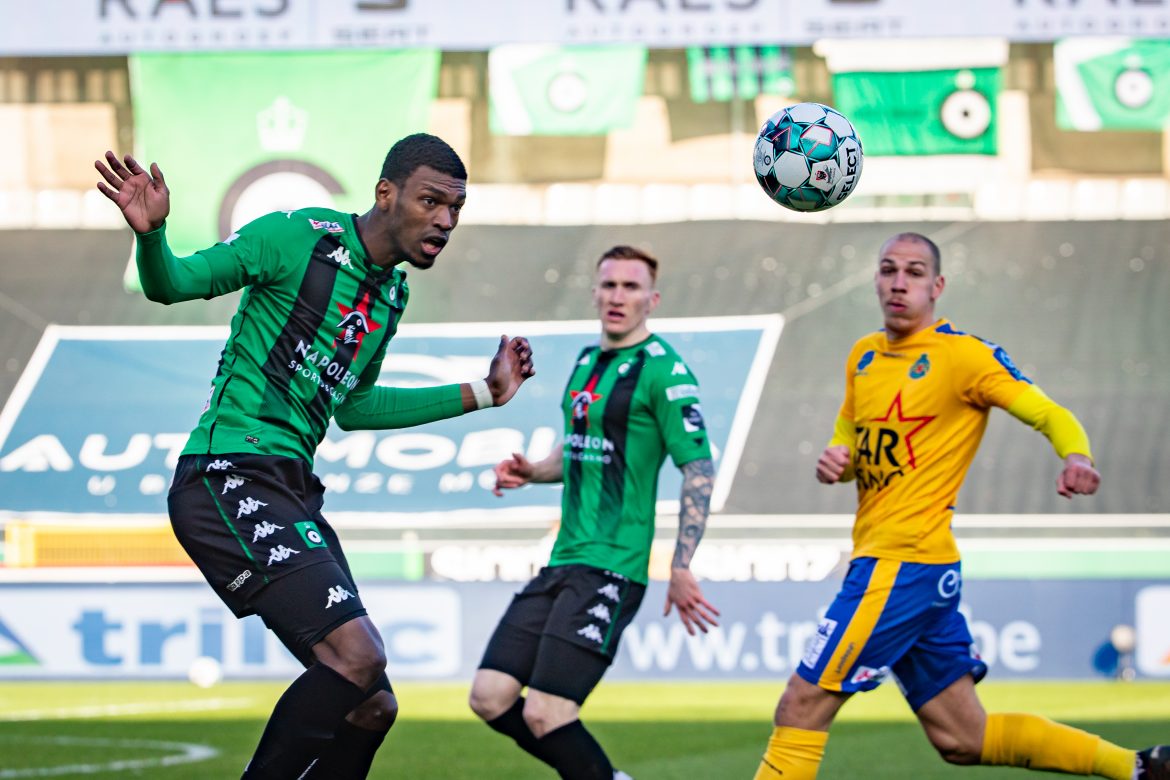 L’Équipe report that Monaco defender Harisson Marcelin is set to return to Cercle Brugge for the upcoming season, having already spent the 2020/21 campaign on loan at the Belgian club.

The Auxerre youth product, who joined Monaco in 2020, has seen a hamstring issue hamper his route into the first team in the Principality, and only appeared a handful of times for the reserve side over the course of last year.

His former club, who have been promoted back into Ligue 1 this season, were also interested in bringing him back on loan, but the 22-year-old has instead moved back to Flanders to as he continues his long recovery.

In his first spell with Club Brugge, he made 22 appearances in all competitions and chipped in with two goals. The centre-back also has 25 professional appearances with Auxerre under his belt – mostly in Ligue 2 – but has yet to appear for Monaco’s senior team.