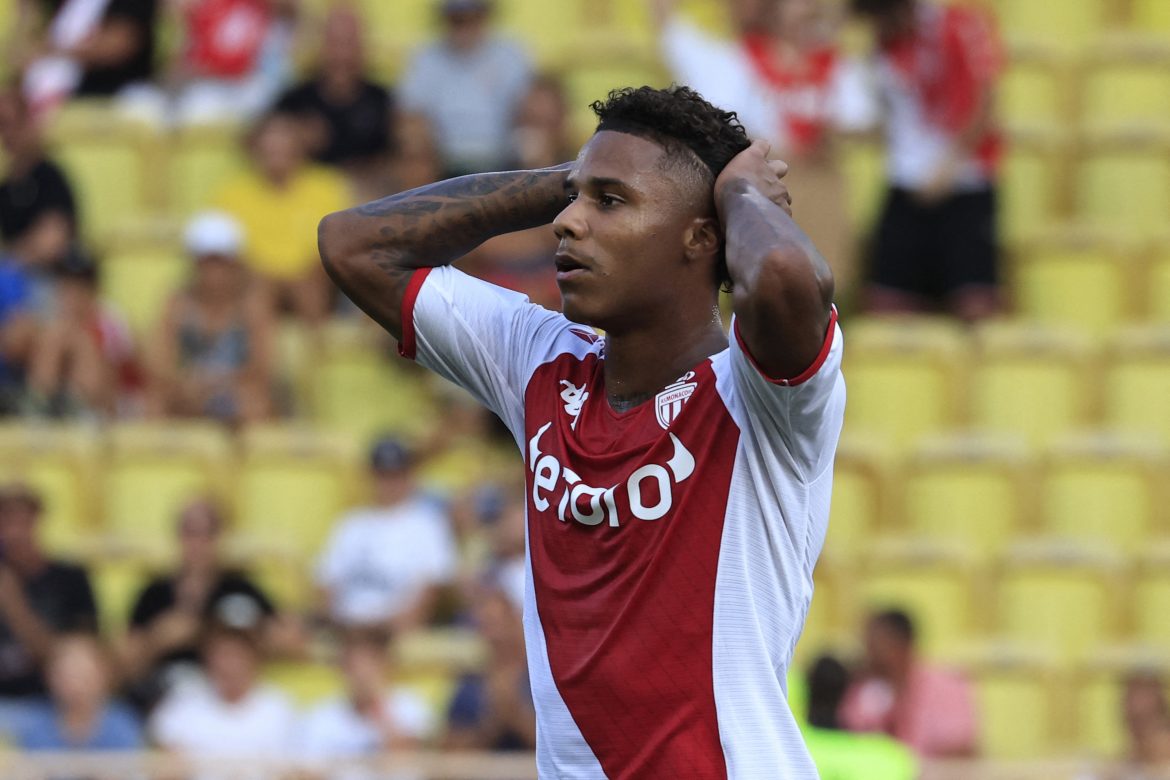 Jakobs is currently participating in the World Cup in Qatar with Senegal. The former FC Köln player made a relatively late decision to switch his international allegiance, having featured for Germany at youth level. The decision was made so late in fact, that he almost missed out on the chance to feature in the tournament, as FIFA had not yet registered him as a Senegal player, even though he had been named in Aliou Cissé’s squad.

Jakobs has shone in the tournament thus far, starting Senegal’s last two matches, and helping them to progress to the round of 16 where they will face England. However, at club level, Jakobs has struggled for minutes. In competition with the undroppable Caio Henrique at left-back, he has started just three Ligue 1 games this season.

However, his performances in Qatar have attracted the interest of German sides, who are looking to bring him back to the Bundesliga. Leverkusen, Mönchengladbach and Frankfurt are all interested, but whilst Monaco would be open to a loan this winter, the club are not interested in selling him.

Aymeric Laporte on switch from France to Spain: “I don’t even think about it anymore”