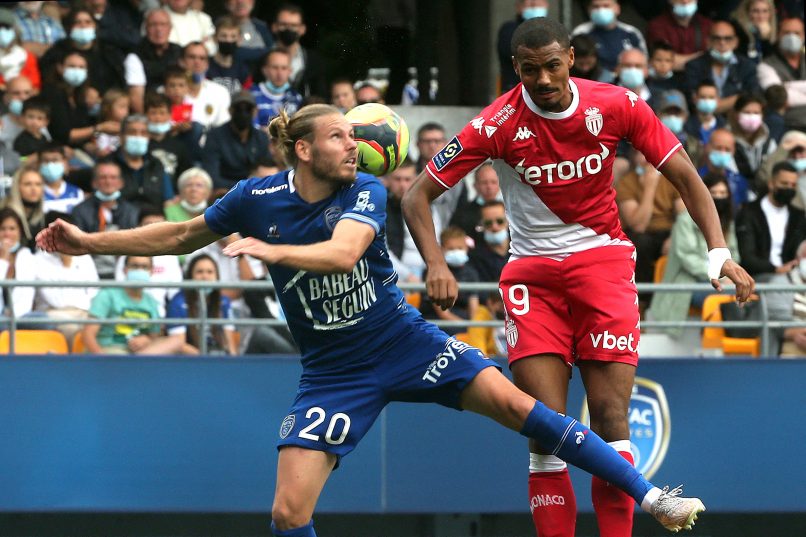 Loïc Tanzi of RMC Sport reports tonight that the transfer of Wilson Isidor from Monaco to Lokomotiv Moscow is set to be completed tomorrow, with the forward having completed his medical tonight.

Isidor, a former French youth international, spent last season on loan at Bastia-Borgo and has made four league appearances this season, along with another two in the Europa League.