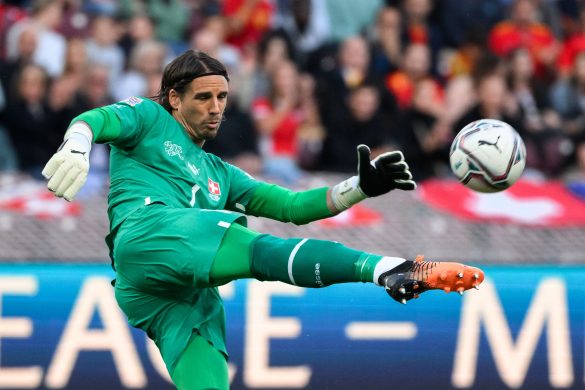 According to Sky Germany, Mönchengladbach goalkeeper Yann Sommer (33) has reached an agreement with OGC Nice on personal terms – the German side are now expecting an imminent offer from Nice to the bring the keeper to the Allianz arena.

It was reported last week that new Nice manager Lucien Favre wants to bring his fellow Swiss countryman into the fold – whilst there is a verbal agreement between the clubs, Mönchengladbach are still waiting on an offer for the Swiss international goalkeeper whilst discussions are still ‘ongoing’. With Walter Benitez leaving Nice for PSV Eindhoven, the Azur coast side are looking for a replacement goalkeeper despite signing Marcin Bulka  (22) from PSG on a permanent €2m deal.

Sommer has only one-year left on his current deal at the Bundesliga side. The Swiss international has 74 caps for the national side, whilst last season he made 33 Bundesliga appearances as his side finished 10th.