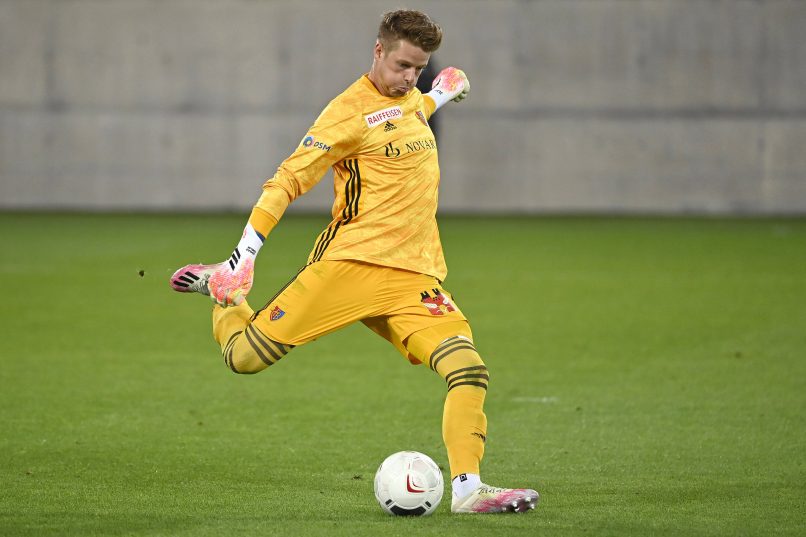 As reported by Bertrand Queneutte of France Bleu, speaking on the outlet’s Montpellier centric podcast, MHSC could look to sell first choice goalkeeper, and Swiss international, Jonas Omlin (28) this summer given his high market value and after some impressive understudy displays from second choice Dimitry Bertaud (23). Queneutte explained:

“We can confirm that the Montpellier club hiercahy are seriously considering selling Jonas Omlin in the summer. We’ve already said as such but we can now confirm that it is a possibility and clearly envisaged by the club to make good returns on Omlin who is an international and been very good this season. What we saw this weekend [against Reims, with Omlin suspended] from Dimitry Bertaud reassured.”