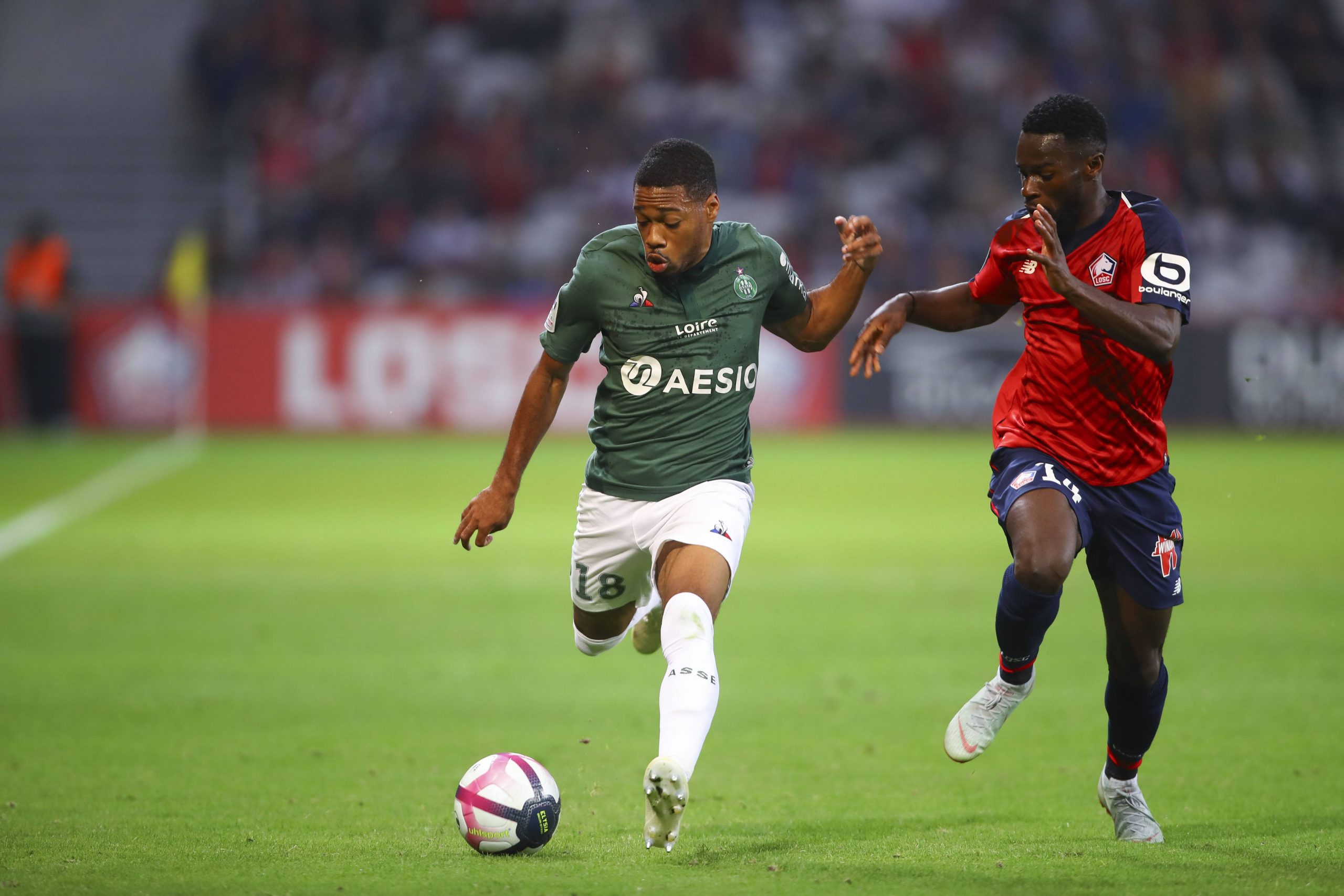 As reported by BUT, Ligue 1 club Montpellier are looking at signing versatile French midfielder Arnaud Nordin from struggling Saint-Etienne.

The outlet reports that first contacts have been established between the two parties over a summer move for the 24-year-old with his contract up at Les Verts this summer.

Both MHSC coach Olivier Dall’Oglio and the club’s sporting director Bruno Carotti appreciate Nordin’s profile, which usually sees him deployed as a wide forward, and the player is interested in the move although a German club has also approached him.