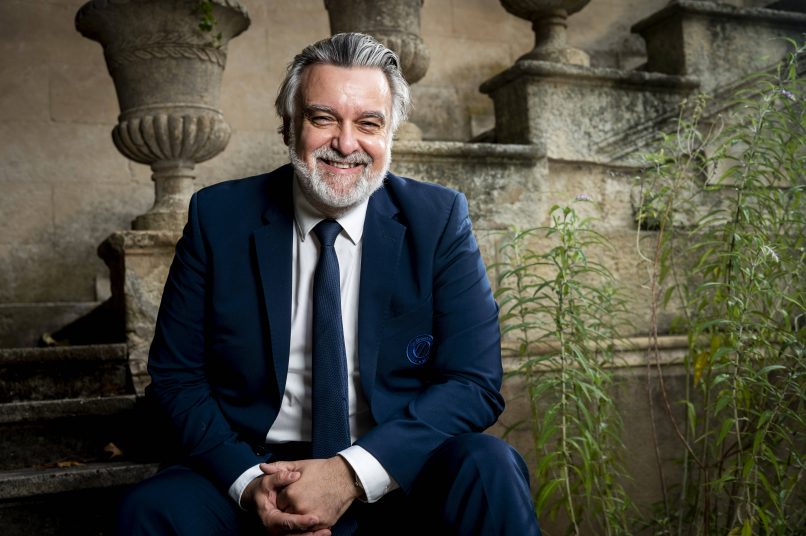 He continued to highlight the importance of the league’s biggest club, explaining that “we also have to recognise that without PSG, which is one of the most structured and financially evolved European clubs, Ligue 1 would be even worse-off. So we have to preserve PSG, we have to preserve the other big clubs who also ought to grow.”

But Nicollin remains optimistic, arguing that, “despite everything, I think that this year we have a pretty attractive league. There are a lot of great matches and plenty of goals. We’re on the right track, but financially, it’s certainly complicated.”