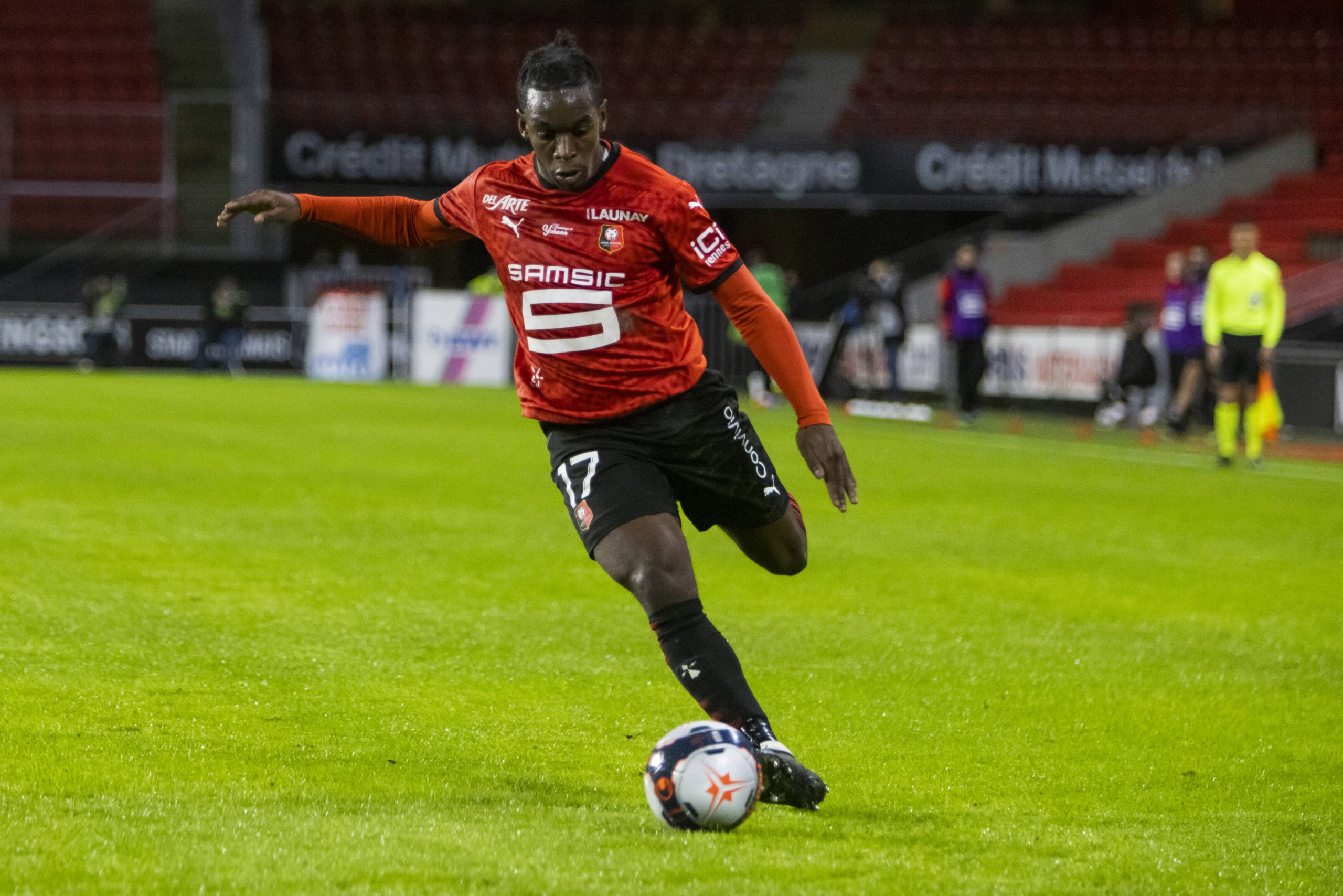 As reported by France Bleu journalist Bertrand Queneutte, speaking on the Montpellier podcast 100% Paillade, MHSC see the signing of Club Brugge’s former Rennes left-back Faitout Maouassa as a priority but are considering other options. Queneutte explained:

“Maouassa is at the top of the list of left-backs for Montpellier’s hierarchy, but there’s a ‘but’. He’s not the only player being tracked… the club is also looking at players with stronger defensive qualities, and this aspect will be the priority in the recruitment of a left-back – that the player also has this defensive side.”

Marseille given green light by CAS to sign players this summer