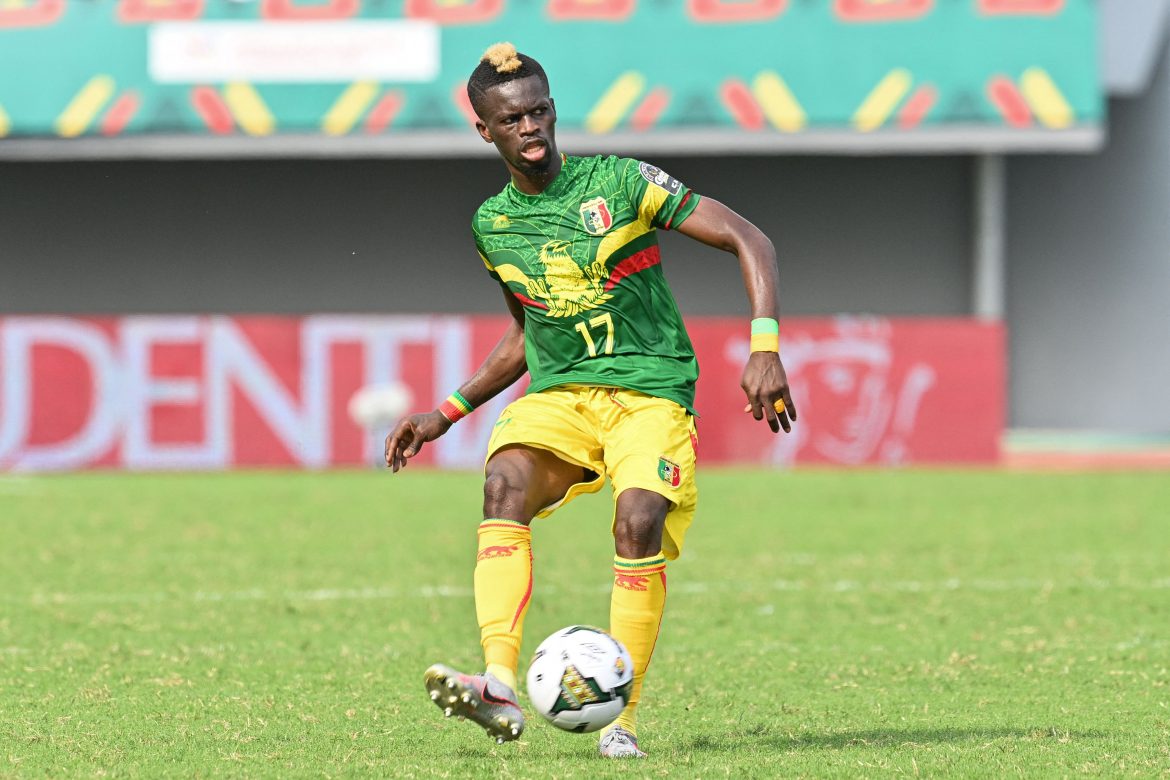 As reported by L’Équipe, Montpellier are prioritising the signing of former Saint-Étienne loanee defender Falaye Sacko to fill gaps at right-back after Les Verts were relegated at the end of this season.

Olivier Dall’Oglio’s side were significantly understaffed in the full-back areas following the departures of Benfica-bound Mihailo Ristić and Junior Sambia, who is interesting Crystal Palace, as well as Cameroon international Ambroise Oyongo. Both Nîmes defender Théo Sainte-Luce and former Rennes man Faitout Maouassa, on loan from Club Brugge, both 23, have joined to cover left-back, however.

The 27-year-old Sacko, who can also play at centre-back, is a priority target for MHSC on the right with former PSG and Tottenham defender Serge Aurier as well as ex-Marseille Japanese international Hiroki Sakai also being considered, say the sports daily. However, Montpellier face competition from Serie A side Torino who would need to pay Sacko’s parent club, Portuguese outfit Vitoria Guimarães, around €3m to secure his services, according to Foot Mercato.