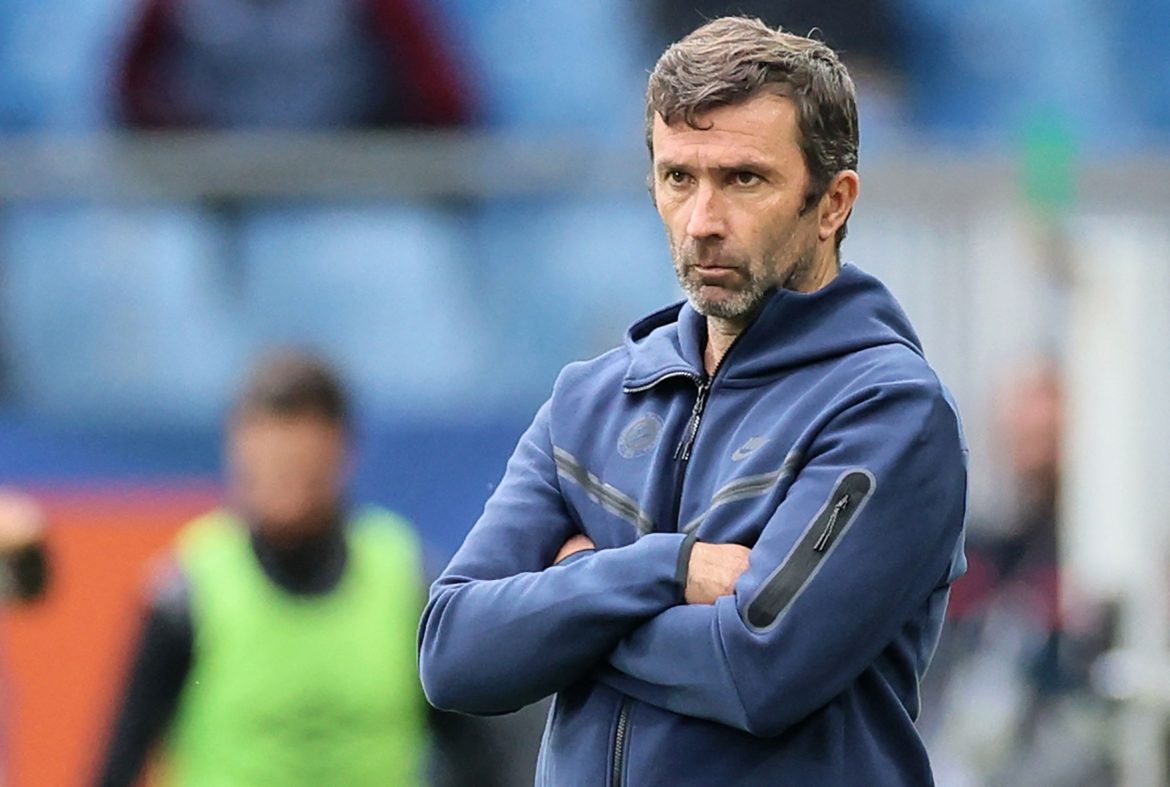 As reported by L’Équipe this afternoon Montpellier returned to collective training on Monday, but are without manager Romain Pitau after he tested positive for COVID-19 but has since recovered.

He was appointed as manager of Montpellier just before the break for the FIFA 2022 World Cup after Olivier Dall’Oglio was sacked as manager after recording four wins and seven defeats, sat 11th in Ligue 1 after what was originally a good start to the season. Pitau took charge of four games before the World Cup which saw two losses against Olympique Lyonnais and Stade Rennais whilst drawing against Clermont Foot and Reims.

Frederic Mendy, his assistant who formerly managed Montpellier’s women’s side, took training this week and press conference duty, during which he said the “first signs have been looking good” for the players return to Ligue 1 action on 29th December in a trip to Lorient.