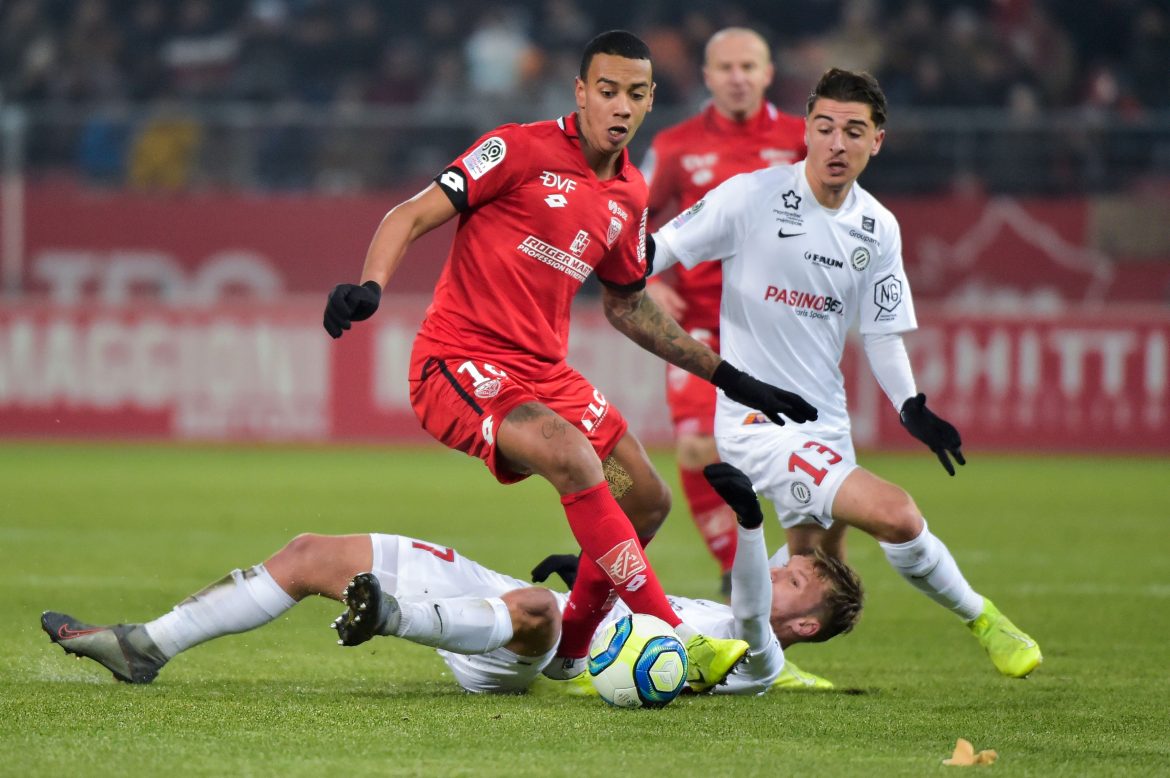 Montpellier’s young centre-back Clément Vidal (22) is reportedly close to signing for Ajaccio, according to Mohamed Toubache-Ter.

Having been born in Montpellier, Vidal spent time with MHSC’s youth squad, before a loan to Ligue 2 Ajaccio for the 2021/22 season. Over the course of his loan, the young defender made 29 appearances, helping the Corsican side return to the top flight of French football, finishing second after a close-run promotion battle.

The newly promoted side will be pleased to keep the centre-back, with the board confident of his signature, and just the final details remaining to be sorted.

Having made one appearance for the France U18 squad, Vidal has not featured with any national team age group since March 2018, but will hope some Ligue 1 experience may propel his development.

Should the deal be finalised, Vidal would become Ajaccio’s third addition to the squad in preparation for their first top flight campaign since the 2013/14 season, following the arrival of Thomas Mangani from Angers and Romain Hamouma.