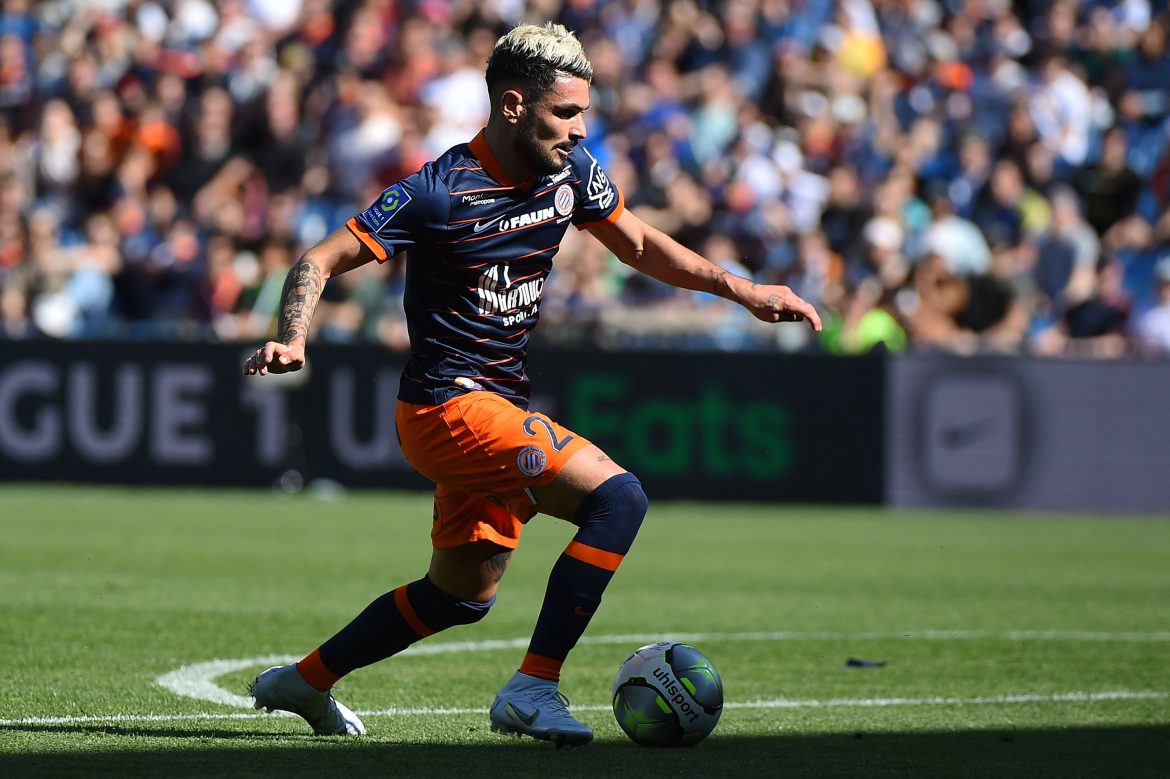 According to Foot Mercato Turkish Süper Lig side Istanbul Başakşehir has made a contract offer to Montpellier’s attacking midfielder Rémy Cabella (32), who is yet to have his contract extended at La Paillade. The former Newcastle, Saint-Étienne, and Marseille man is currently deciding on his next move – and would ideally want to play in the Serie A next season.

The Ajaccio-born man is of Italian origin, but earned four caps for the French national team in a career that has seen the player make a total of 245 appearances in Ligue 1 since 2010 with a total of 50 goals and 34 assists.

Cabella only made five appearances in Ligue 1 last season though, after moving on a short-term deal from Russian Premier Liga side FK Krasnodar after the outbreak of the conflict in Ukraine. In Russia the 32-year old made 16 appearances, scoring four goals and making six assists.