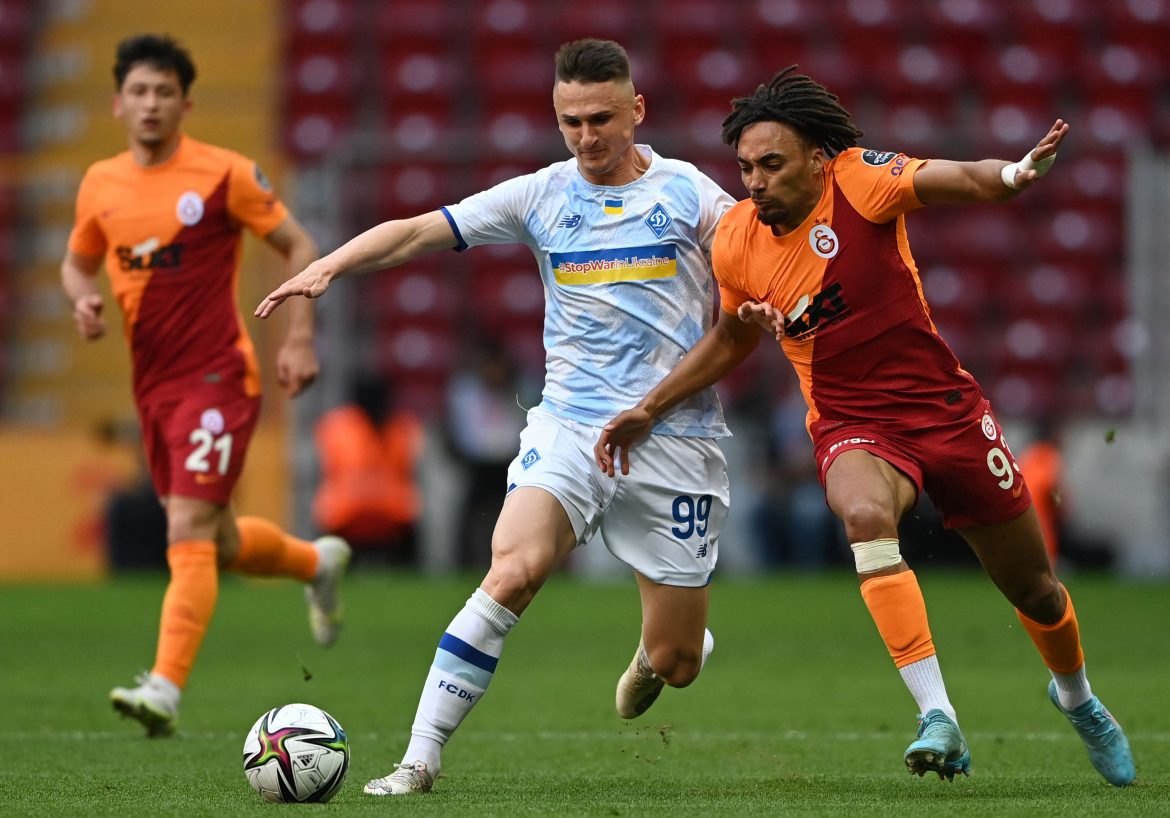 Serie A newcomers AC Monza are in the process of finalising a €4.5m deal with Galatasaray for 21-year-old right-back Sacha Boey, according to Gianluca di Marzio.

As initially reported by Goal France, Udinese also made a proposal for the player, but according to the Italian journalist in question it is their Italian 1st division rivals who have jumped ahead of the queue to sign the 2000-born ex-French youth and current Cameroonian international.

SRFC sold the player last year for around €1.15m – the Turkish giants are poised to receive an enjoyable financial windfall from its transacting of Boey.