Moritz Jenz on the verge of joining Celtic 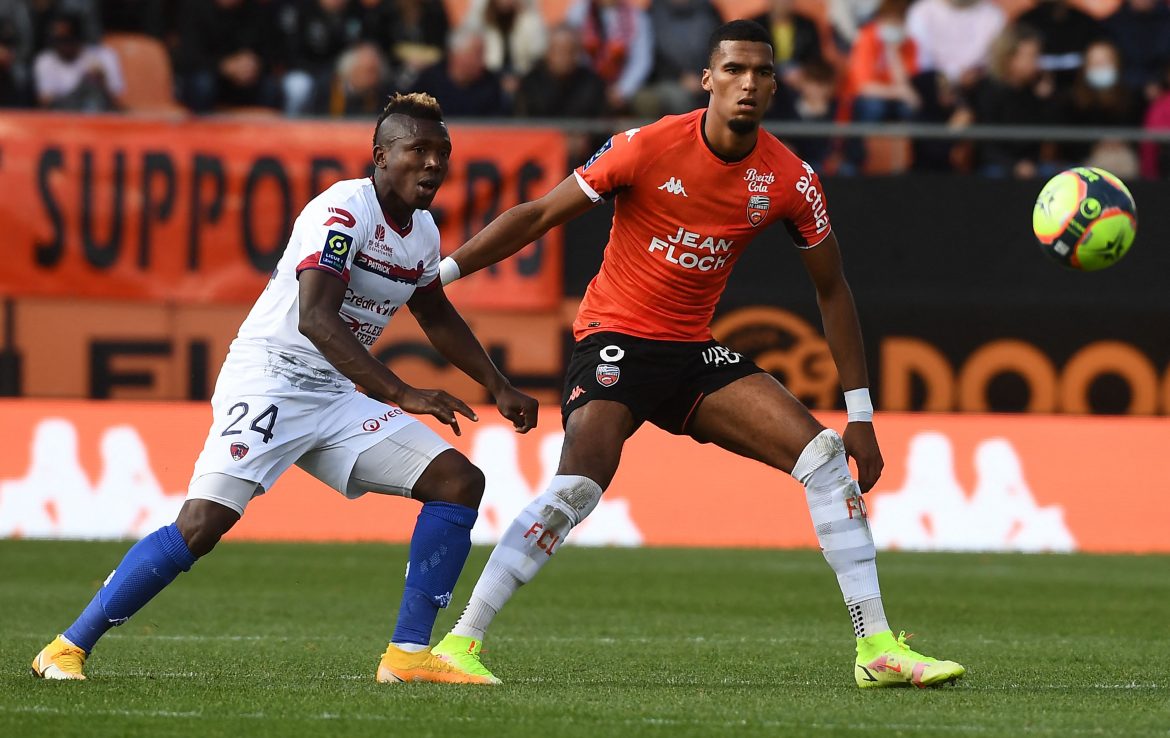 As reported by L’Équipe, Lorient defender Moritz Jenz is on the verge of joining Scottish club Celtic this summer transfer window.

Having moved to the Breton club from Lausanne Sport in Switzerland just last summer, Jenz has endured a very difficult season as Lorient struggled against relegation, eventually finishing 16th with just 36 points. Following a poor display during the 3-1 loss to Lille back in January, Jenz eventually lost his place in the FCL starting eleven.

With coach Christophe Pelissier sacked this summer, the 23-year-old centre-back has failed to convince the incoming rookie coach Régis Le Bris to give him another chance in the side during pre-season, say the sports daily, resulting in his move away from the club. The nature of the transfer, loan or permanent, has yet to filter through with the defender under contract in France until 2026 as it stands.

Former Fulham reserve team player Jenz, managed 18 outings in all competitions with Lorient last season, scoring once along the way.

Christophe Galtier on Kylian Mbappé: “We’re not going to make him carry all the responsibility.”