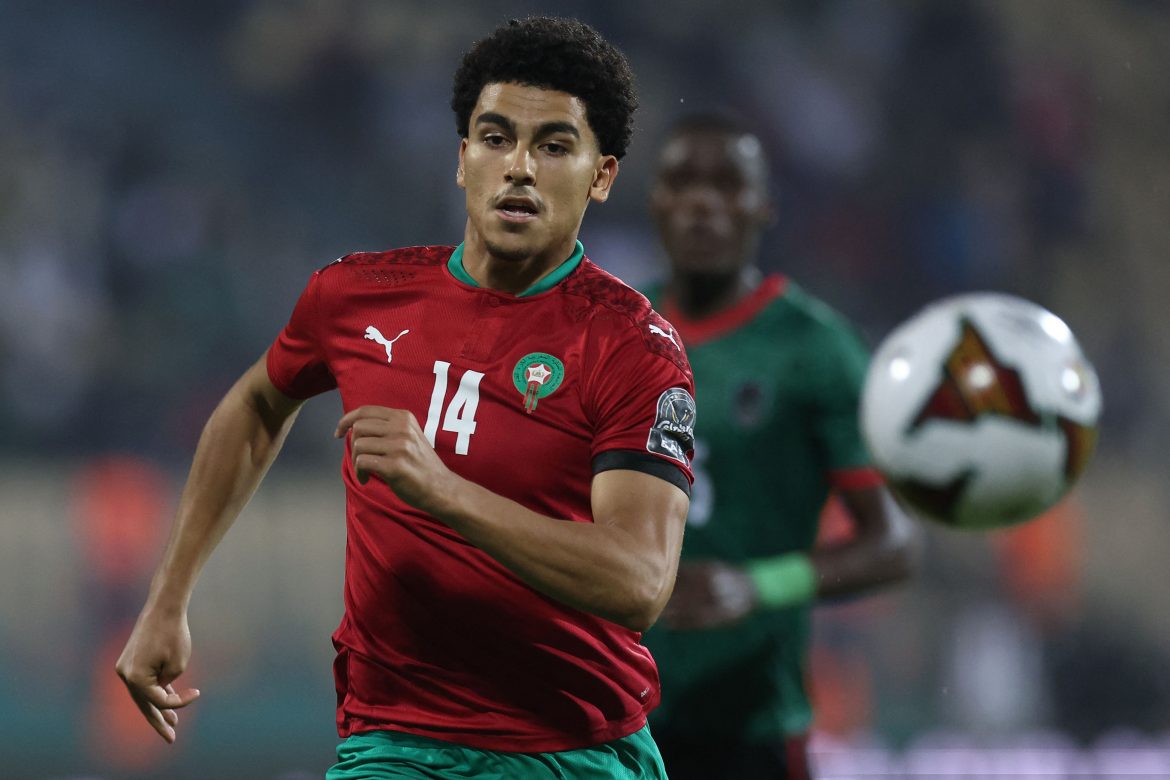 According to Fabrizio Romano winger Zakaria Aboukhlal (22) is on the verge of a move to last season’s Ligue 2 Champions Toulouse. Talks are reportedly in the final stages for the Moroccan international to sign a permanent deal with Les Violets.

Rotterdam-born Aboukhlal currently operates as a right winger for AZ Alkmaar, making 30 appearances last season and scoring 4 goals. The club ended up finishing 5th in the European play-off spots in the Eredivisie. He also represents Morocco at senior international level, having reached 10 caps and scoring 2 goals for the Atlas Lions.

Toulouse are looking to strengthen their side further in preparation for their return to Ligue 1 after their relegation 2 years ago. Along with Strasbourg, they have already approached Ligue 2 Caen for midfielder Jesse Deminguet (24) who has one year left on their contract after an impressive season in the second tier.