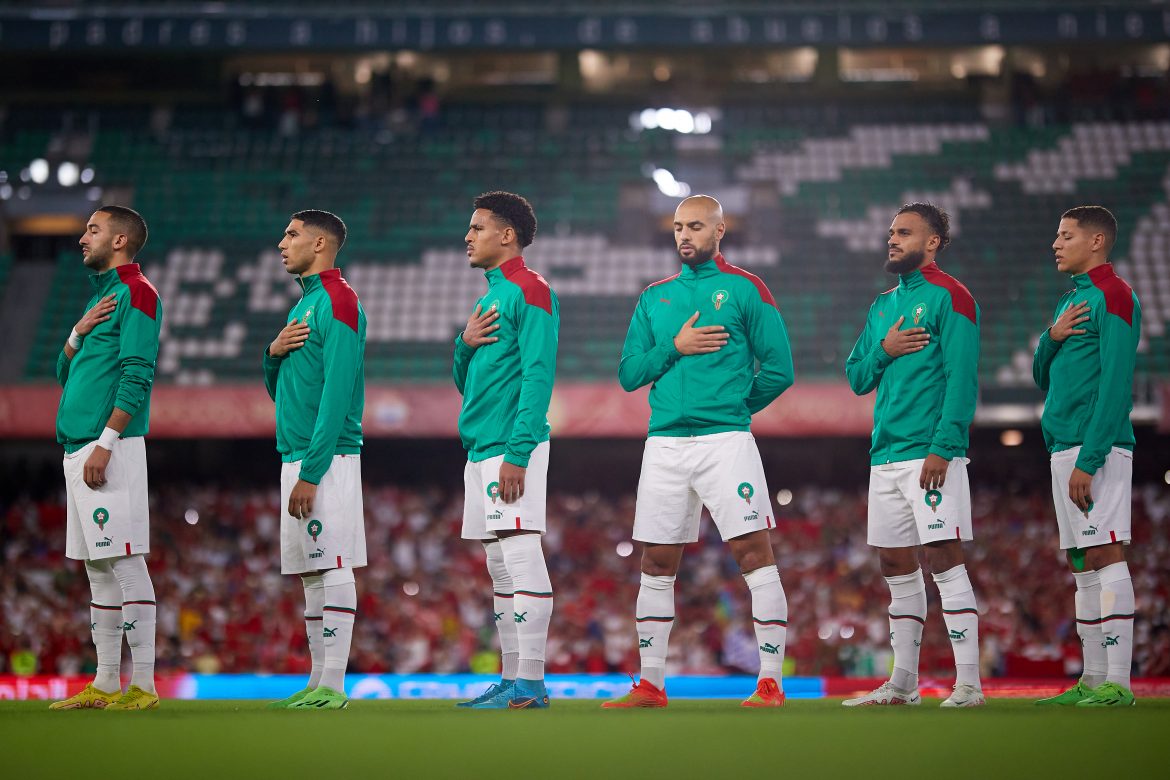 According to L’Équipe the Moroccan Ministry of Culture on Thursday ordered Adidas to withdraw its new collection of Algerian national team shirts, accusing it of misappropriating symbols of “Moroccan cultural heritage”.

The new jersey of the Algerian national team, unveiled on 23 September, is causing problems in Morocco. According to the Moroccan Ministry of Culture, it is purely and simply plagiarism. “It is a theft of motifs inspired by the Moroccan zellige” (ceramic characteristic of traditional Moroccan decorative art) which appear on Algeria’s sports jerseys, which led the ministry to act urgently,” said an internal source on Thursday.

In a formal notice sent by e-mail and by bailiff to the CEO of Adidas Kasper Rorsted, the Moroccan lawyer denounced “a cultural appropriation and an attempt to steal a motif of the Moroccan cultural heritage to use it outside its context”. Mourad Elajouti demanded the withdrawal of the collection of shirts by the German sports equipment manufacturer within two weeks, which, according to him, drew its inspiration from the Mechouar palace in Tlemcen, in north-west Algeria.