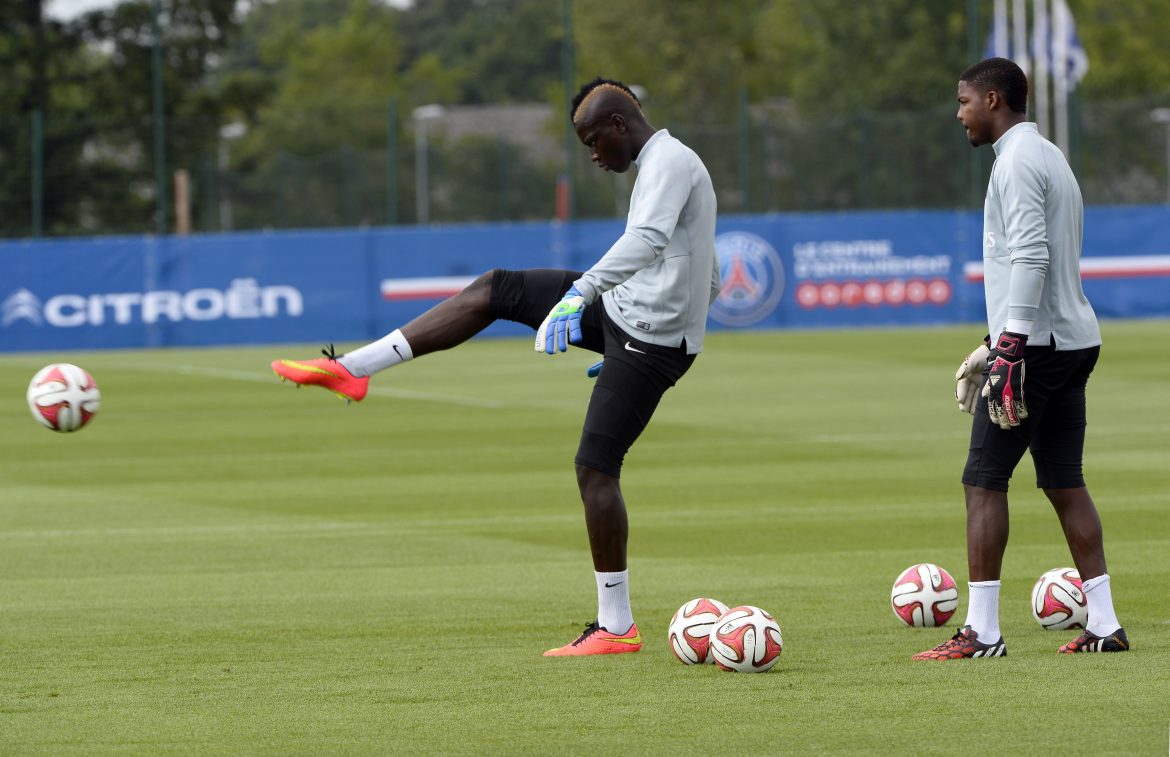 Clermont Foot have signed former PSG academy goalkeeper Mory Diaw (28) on a free transfer after his contract at Swiss side Lausanne Sport expired.

Diaw has signed a two-year contract at the Ligue 1 side with an option for a further year, and he is Clermont’s second signing of the window after the arrival of Brazilian left-back Neto Borges (25).

In a press release from the club, Diaw said, “I wanted to sign for a club that really wanted me, where my arrival wasn’t linked to other conditions. At Clermont, the comments from the coaches, the sporting directors, and the management pleased me.”

He continued, “The club wants to stay in the elite. On a personal level, I want to play as much as possible, whilst performing well. I wanted to join a club at the top and be the number one at a club in one of the top five European divisions, but my primary goal was Ligue 1. It stayed in my heart not having the chance after I left PSG.”

Since leaving PSG in 2015, he has played for Portuguese side Mafra, Bulgarian side Lokomotiv Plovdiv, and FC United Zürich, before joining Lausanne Sport.

Clément Grenier to renew at Mallorca