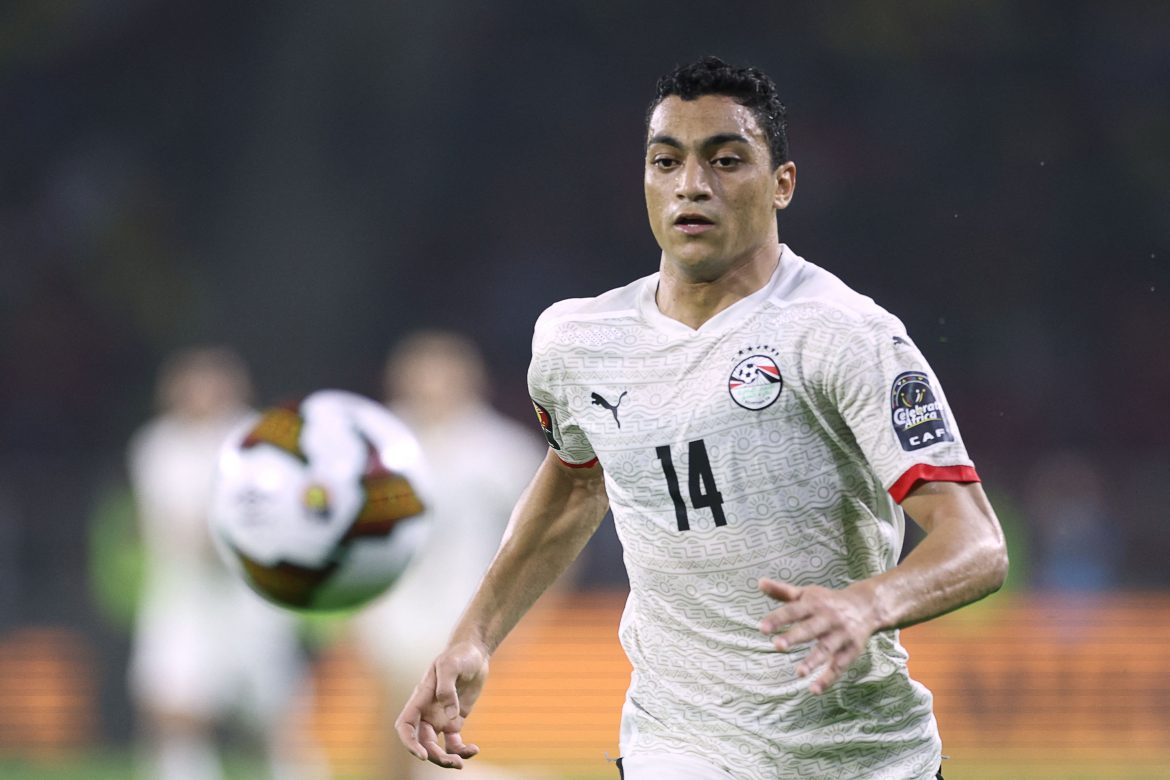 Galatasaray’s Egyptian international forward Mostafa Mohamed (24) is set for a medical at Nantes with an agreement for the transfer between the clubs set to be reached “imminently,” according to Santi Aouna.

Mohamed, who has four goals in 21 appearances at international level is set to his medical in “the coming hours.” He will arrive on loan with an option to buy for €6m. He will reinforce an attacking line that has been weakened by departures this summer. Randal Kolo-Muani (23) left on a free, and Willem Geubbels (20) returned to parent club Monaco. Moses Simon (27) has also been heavily linked with a move to OGC Nice.

The club have already brought in Nice forward Evann Guesand (21) on a season-long loan, and Mohamed is set to further bolster Antoine Kombouaré’s attacking options.

Last season, Mohamed scored 7 goals in 27 appearances in the Turkish top flight during a loan spell at Galatasaray, which was only made permanent at the start of the month.