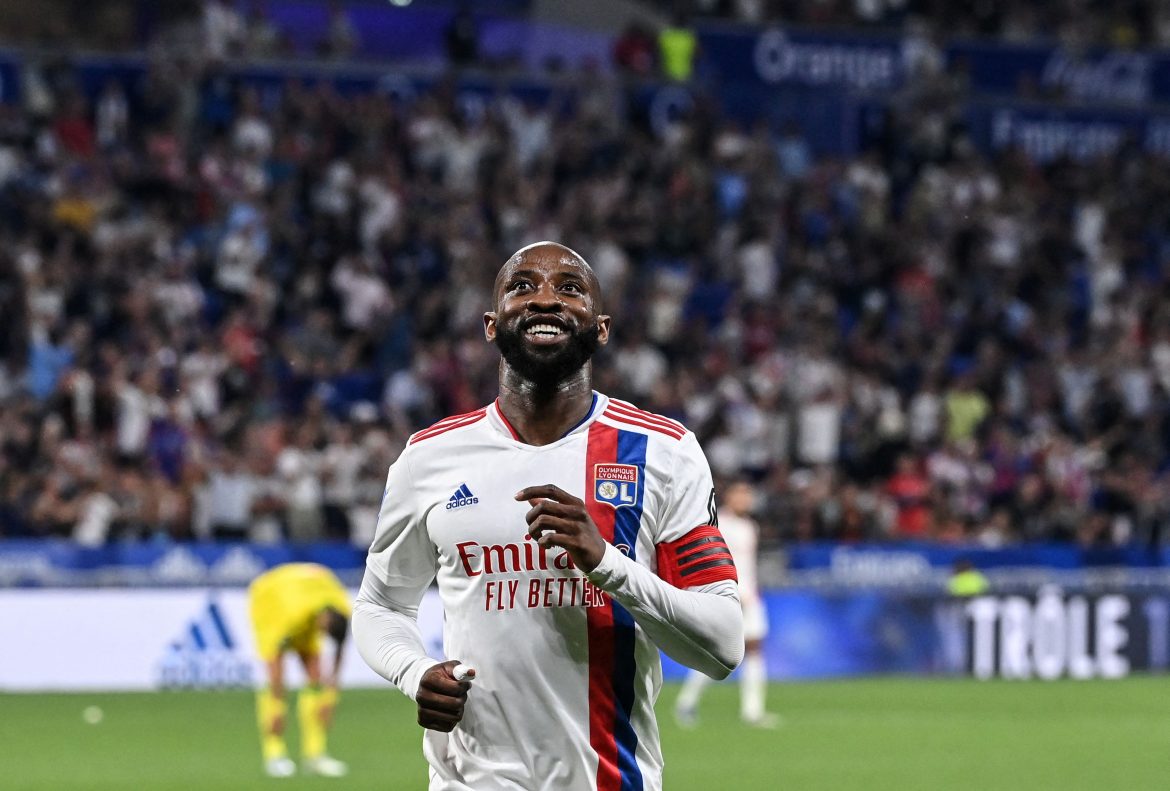 L’Équipe report that Moussa Dembélé has turned down a final contract renewal offer from Lyon, with the striker now set to see out his contract which expires at the end of this season.

Manager Peter Bosz made it clear during the summer that the former Celtic man would be the second-choice striker behind homecoming hero Alexandre Lacazette, despite taking up the armband midway through last season and scoring 17 goals in the second half of the campaign.

As a result, the forward turned down the two-year extension put forward to him last week, and now has no intention of rushing things as he realises a place in Didier Deschamps’ World Cup squad is out of reach.

Among the potential destinations for a free transfer next summer are Fenerbahçe and Galatasaray, with a move to Turkey set to be particularly lucrative for the striker in terms of wages. An unnamed Italian side are also said to be interested in his signature next summer.

Dembélé has yet to play this season, having been sidelined for the game against Troyes due to a calf issue, although the 26-year-old was surprised about his absence from the team sheet given he was in training during the week. He is expected to be back to face Reims.

In any case, the former PSG striker is not stressed about his situation, and unless a particularly high offer comes in he will see out his final year in Lyon.