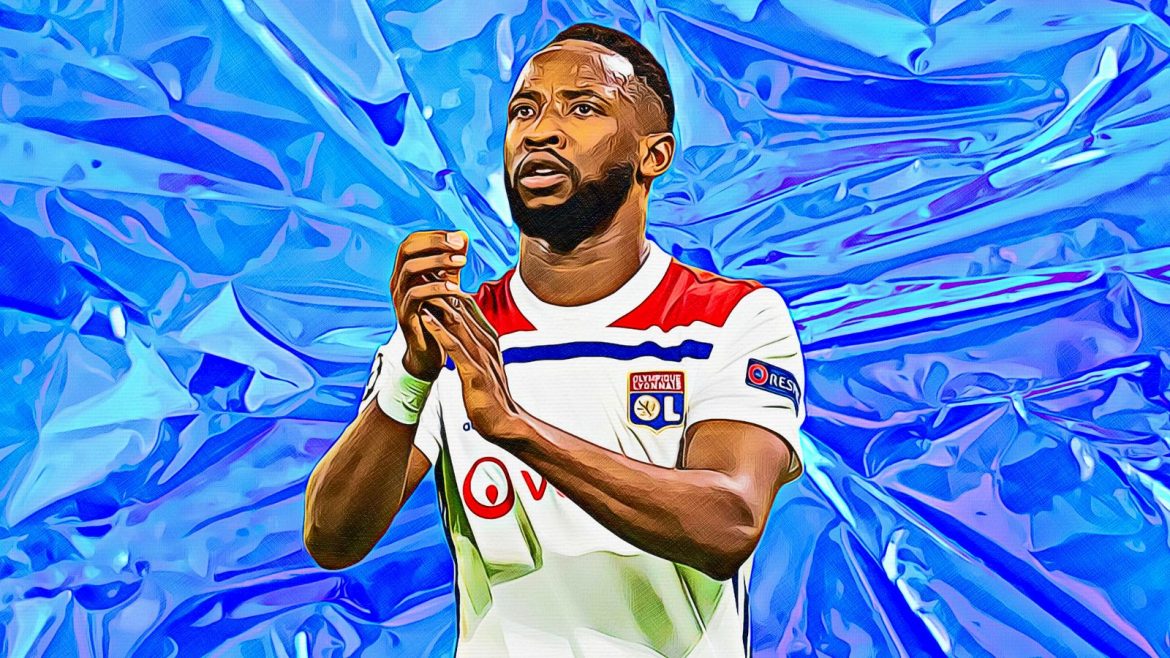 As reported by L’Équipe, having failed to make it into Europe for the coming season, Lyon are looking to sell a sizable chunk of their senior squad this summer.

Among five players the club are looking to sell, say the sports daily, is last season’s top scorer Moussa Dembélé who managed 17 goals in the second half of the season after reasserting himself in the OL squad under Peter Bosz following an uneventful loan period in Spain with Atlético Madrid.

Following the return of Alexandre Lacazette from Arsenal, there is little room for both strikers in the starting team, despite Bosz suggesting he could play both up front together, or with one in behind. Dembélé, however, was dropped to OL’s second XI during a string of pre-season friendlies this week.

The 26-year-old Frenchman, however, feels good at Lyon and has told the club hierarchy that he won’t try and force an exit this summer, feeling he can turn the situation around, and it would take a major offer to convince him to leave with his contract up next off-season when his choices will likely be much more varied. Southampton have notably registered their interest in the player this summer.

Here’s all you need to know about Dembélé – Provocateur and marksman.