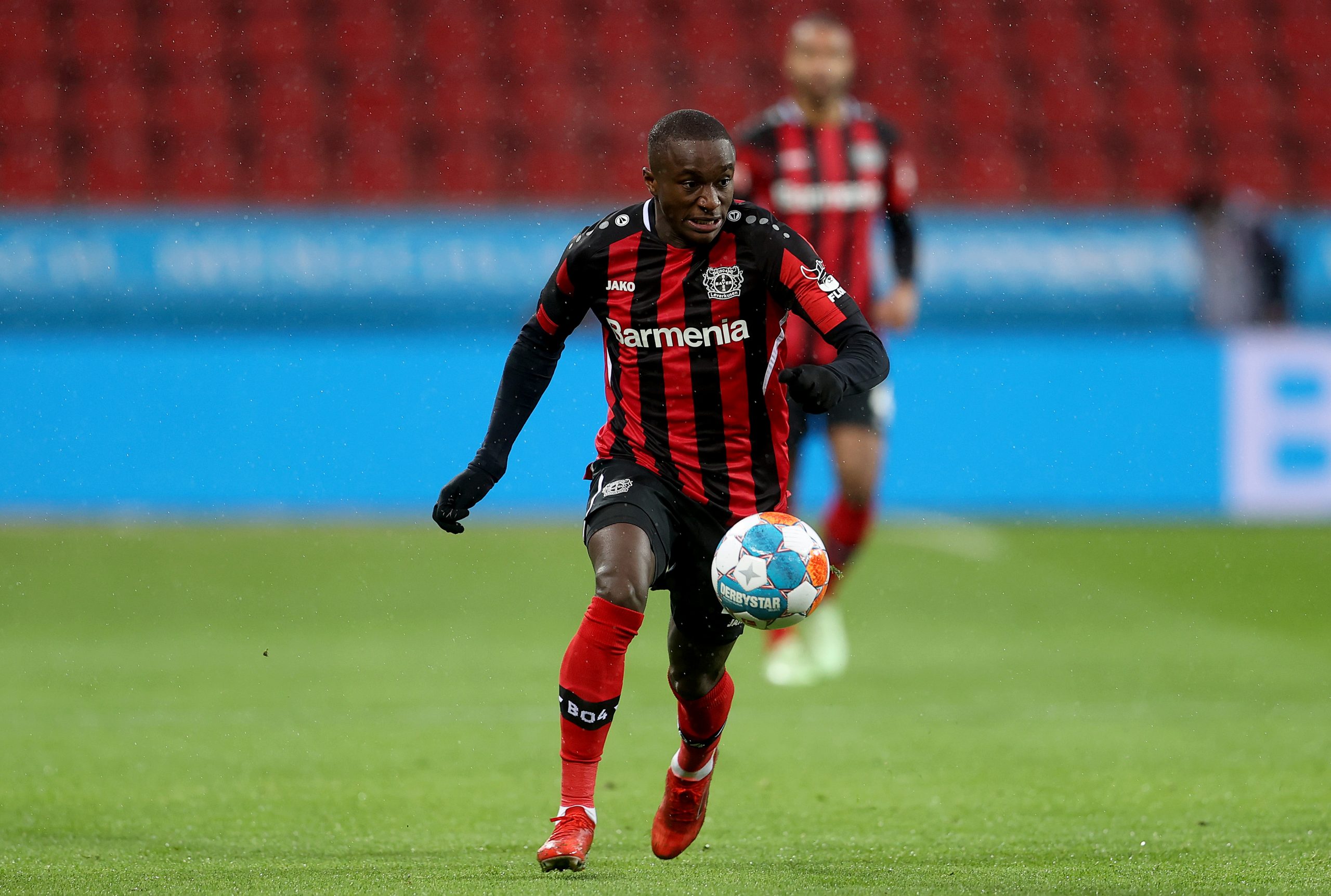 L’Équipe report today that Bayer Leverkusen’s Moussa Diaby could be set to move in the summer, with the Frenchman looking to join a club that is competitive in the Champions League.

The former Paris Saint-Germain man has been with the Bundesliga side for the last two and a half season, having largely impressed in that time.

Although under contract until 2025, the 22-year-old is looking to take the next step in his career. Aston Villa had approached him over potentially replacing Manchester City-bound Jack Grealish last year, but Diaby favours a move to a Champions League side – although a potential move would nevertheless seem to involve either the English or Spanish leagues.