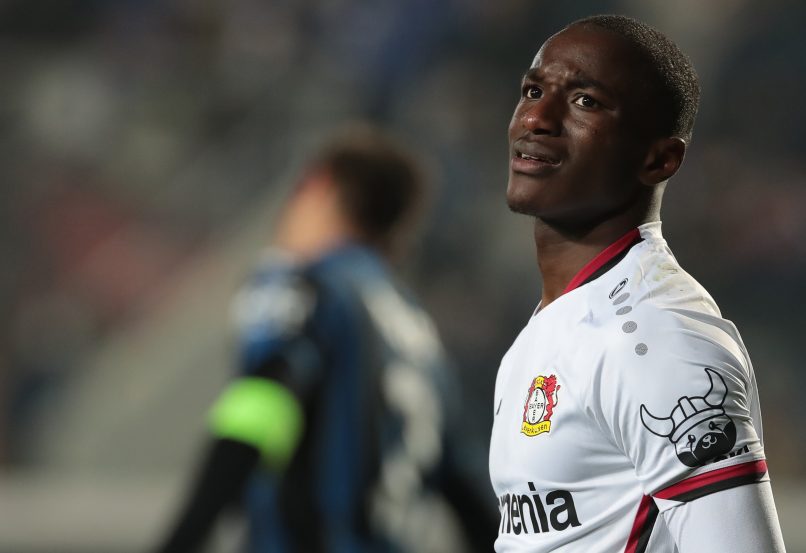 The 22-year-old, who has 16 goals and 8 assists with Bayer Leverkusen this season, speaks fondly of his formative side but explains he needed to move away to develop.

When you watch PSG nowadays, do you think you would have a spot as a starter?

PSG remains a special club in my heart. I can’t tell you whether I would have a spot there, but if I was still there I would give everything to have the same status as I do with Bayer Leverkusen. You don’t move forward if you think about your exes too much [laughs].

Would you say it’s thanks to PSG a bit that you’re here [in the France squad]?

Yes of course, it’s thanks to PSG. Our formative club taught us everything. Bayer then developed me and allowed me to be here today.

I was in my comfort zone because I was born in Paris, I’ve lived in Paris, I did everything in Paris… I had to change environments and see elsewhere, by discovering a new league, a new language, new people. The choice wasn’t easy but I decided to do it and commit to it.