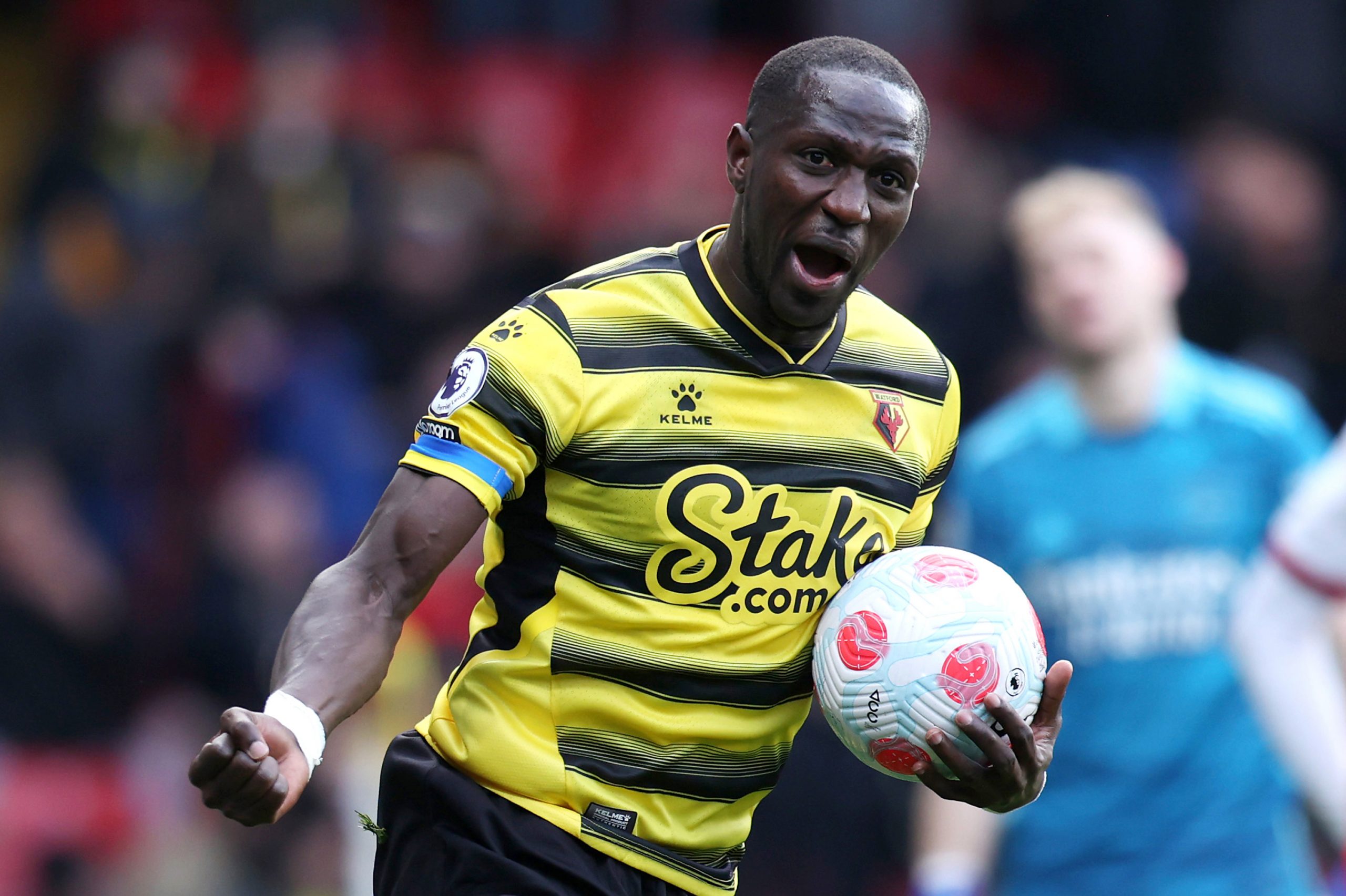 Foot National are reporting that Moussa Sissoko (32) has not ruled out a return to recently promoted Toulouse, who will once again compete in Ligue 1 next year.

Speaking in an Instagram live video with former-Toulouse team-mate Étienne Didot, the Watford midfielder was questioned about a possible return to La Ville Rose. “Honestly, it’s possible. Ultimately, in football, everything moves quickly.”

“Today, do I want to leave the English division? No. It is difficult to respond to the question, but I wouldn’t be against it. Toulouse is a personal club to me and if one day I have the chance to come back, it would be a pleasure,” said Sissoko.

Sissoko played for Toulouse for six seasons (2007-2013), racking up 192 appearances and scoring 20 goals. The French international has played 32 times for Watford this season, although they currently look destined for the drop, as they are 12 points from safety with only four matches remaining.