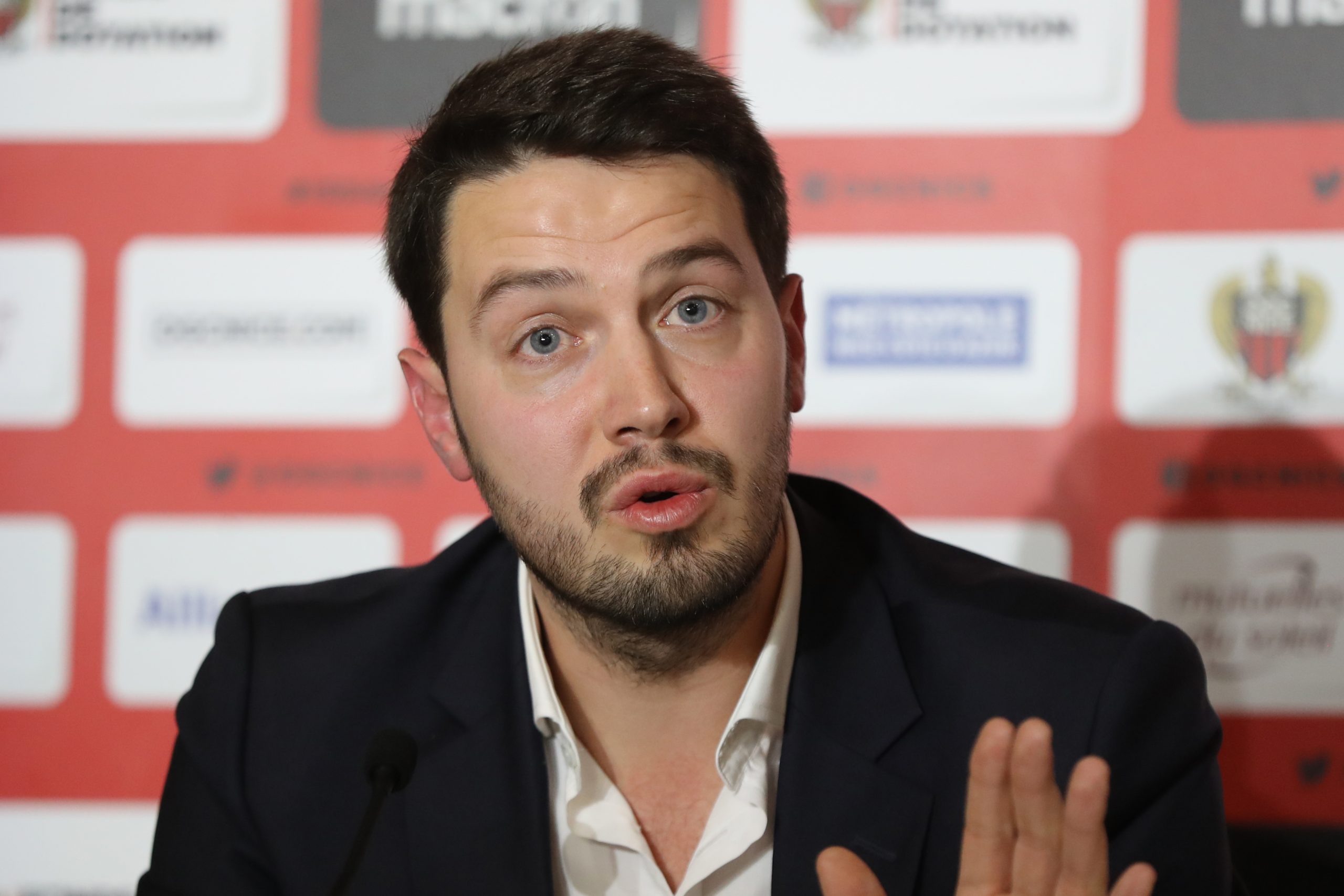 Speaking to L’Équipe in the wake of Nancy’s relegation to the third tier, club president Gauthier Ganaye discussed the difficulty of balancing his role at the Lorraine club with his position at KV Oostende, the Belgian club also owned by New City Capital.

“One lesson from all of this is that it’s difficult to be at two clubs. The starting brief was never that I’d be there 100% of the time. Discussions are underway in order to define a structure that can allow all of the clubs in the group to function.”

“[On criticism towards the project] It’s the same as it’s been from the start: to have an academy that produces players and complete that with young signings, and play an attacking style which brings out the best in the squad and increase the club’s resources.”

“The shareholders have invested a lot to buy the club, it would make no sense to sell it in this state. The project is not being called into question.”