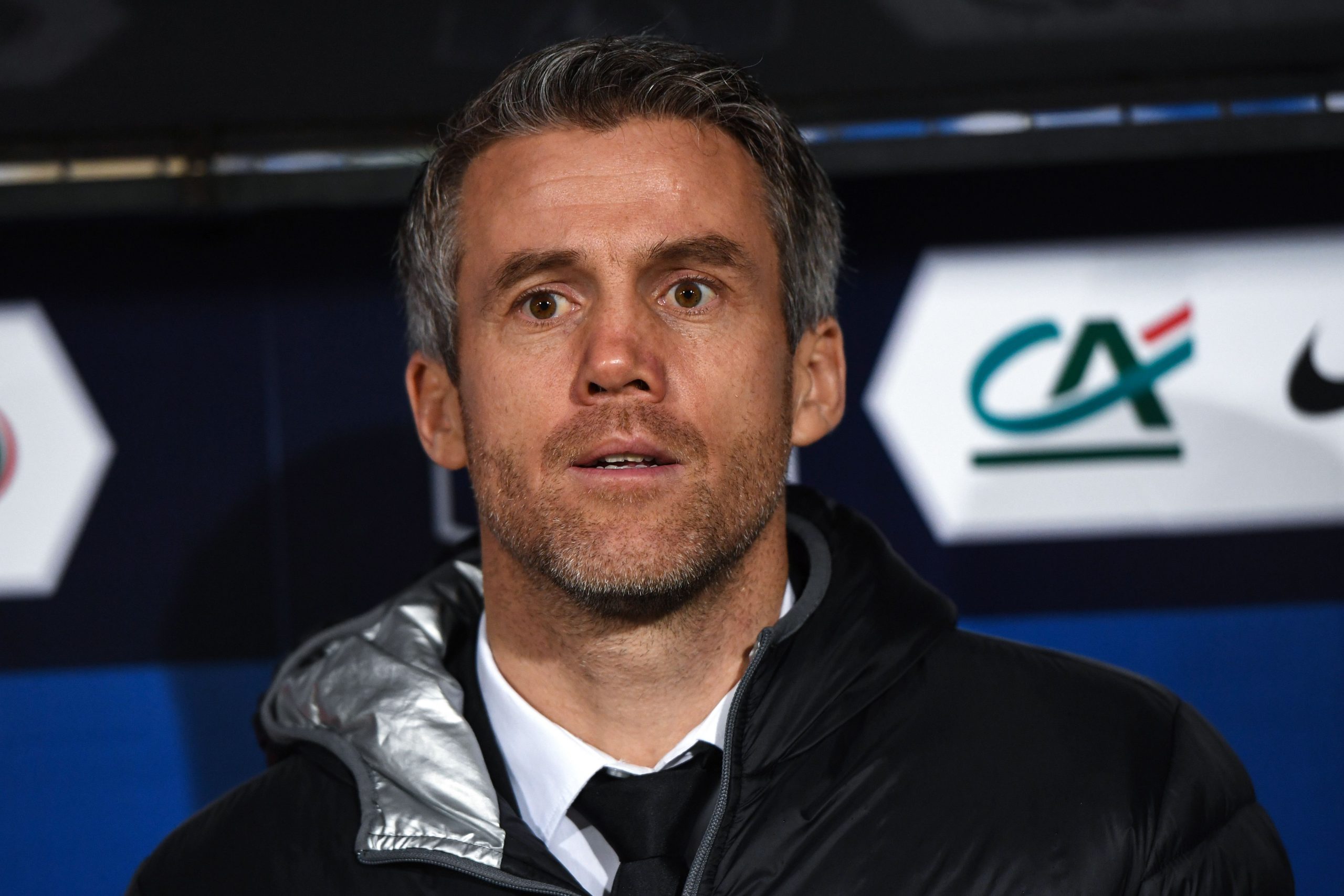 As reported by So Foot, Nantes fans have launched a crowdfunding campaign to buy the club after a long-running battle with FCN’s outspoken president Wladimir Kita.

The campaign is led, among others, by former goalkeeper Mickaël Landreau and those contributing have been set a lower limit of €100 to invest.

“It’s open to everyone – individuals, supporters, associations and small businesses from everywhere in France, those who didn’t have the opportunity to invest the minimum €100,000 for the initial shareholding launched last June. We believe that there are no small or large partners.” Philippe Plantive, president of Collectif Nantais, told Ouest-France. So far €8.5m has been raised in total, a figure which should soon exceed €10m but they’re still well short of the €20m target.

“It is not with an extra million euros that we will increase our chances. But if we attract several thousand co-members, that will give weight to our project,” says Landreau.