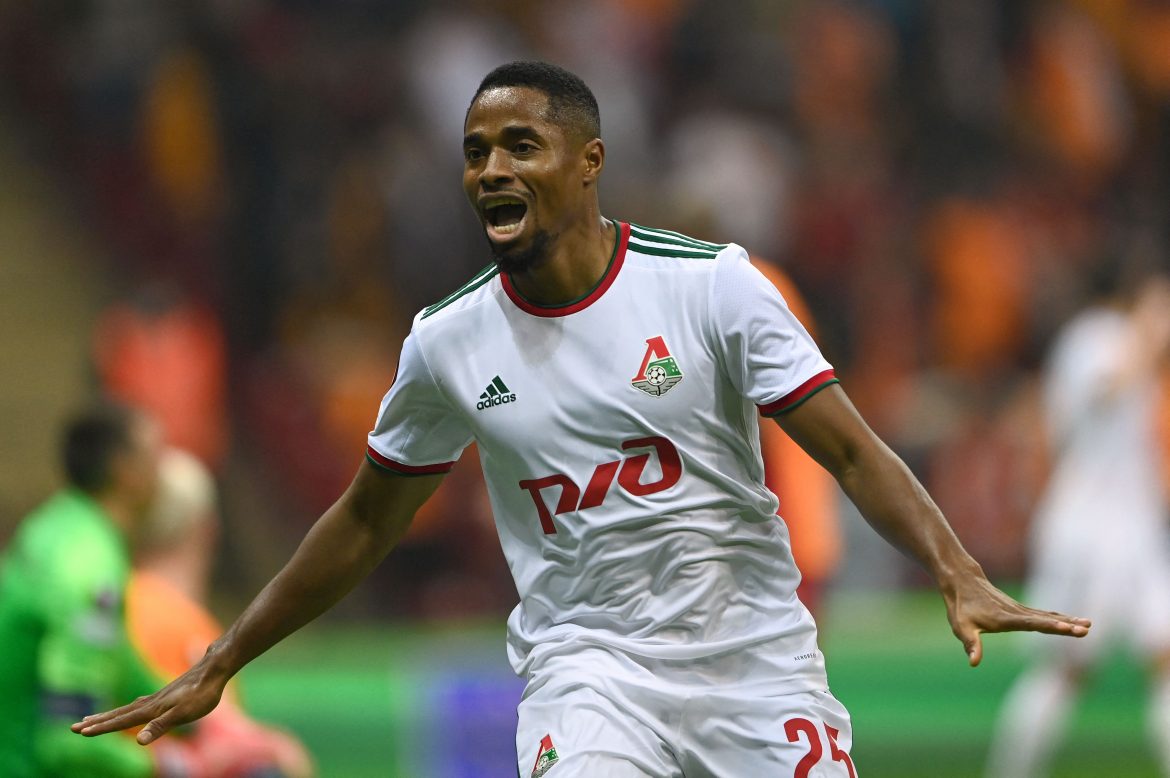 The 26-year-old attacker could return to Ligue 1 after 2.5 years away, following his last stint in the league with then top division side Girondins de Bordeaux.

Lokomotiv are very open to selling the player in the January window, as he only has 6 months left on his current contract.

The Nantes board are seeking to add another versatile attacking talent to their ranks to fight against the drop to Ligue 2, who can play centrally and on the flanks, with 4 teams being relegated this season as the French top flight goes from having 20 participants in it to just 18. They currently sit level on points with teams in the relegation zone.

Les Canaris are hoping to fight off competition for the player, with a number of foreign outfits also interested in his profile – thus, they are seeking to get a deal completed several weeks in advance of the January window opening.