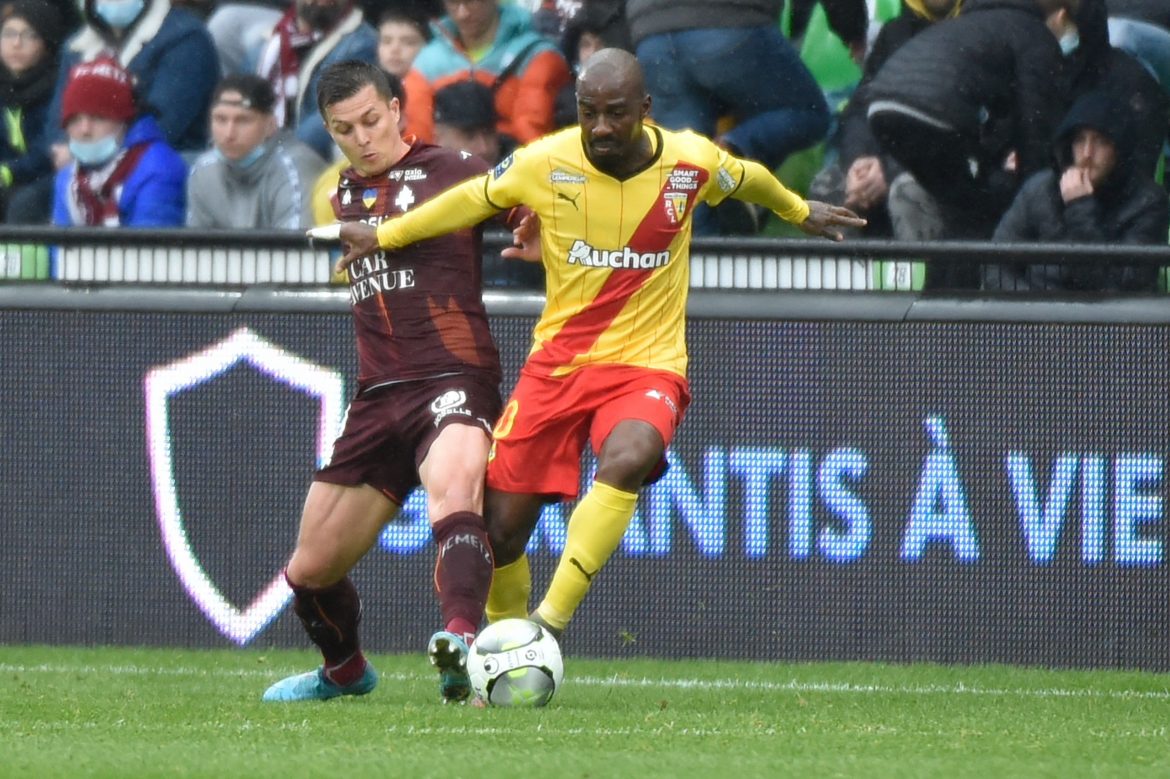 Ouest-France report this morning that Nantes are interested in signing Lens forward Gaël Kakuta, with the former Chelsea man having been identified as Les Canaris’ priority.

The 31-year-old is said to be open to a move away, as initially reported by La Voix du Nord, with just one year left on his contract with the Artois side. Having lost his place in the Lens starting eleven in spring, he is particularly looking to rediscover some playing time as an attacking midfielder in the pocket behind two strikers.

He would arrive as a replacement for Ludovic Blas, who appears to be set to leave for Lille after Les Dogues entered talks to sign the attacking midfielder.

Kakuta returned to his formative club two years ago, having left for Chelsea in 2007 in controversial circumstances, and scored 11 goals in his first campaign. Among the various clubs he has been with in France during his journeyman career, Kakuta has also undergone two spells at Amiens as well as a season with Dijon.