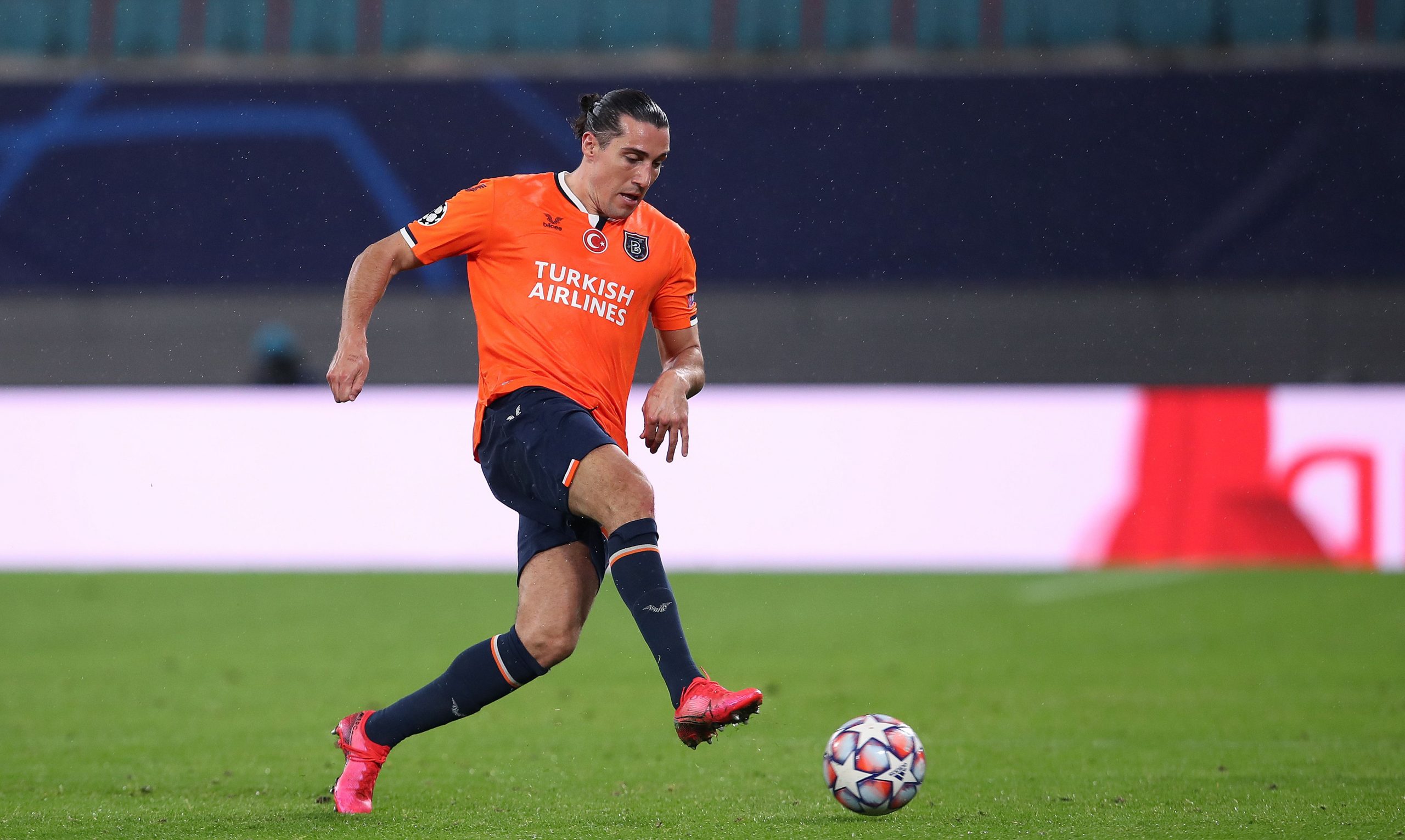 As reported by L’Équipe, Ligue 1 side Nantes are looking at signing former Bordeaux, Bastia and Angers striker Enzo Crivelli. Having lost fellow striker Renaud Emond (30) to Standard Liege, FCN are keen to bolster their numbers in attack and Crivelli is a leading contender of the many ideas studied by the club.

Crivelli is currently on loan at Antalyaspor from 2020 Turkish champions Istanbul Basaksehir, where the 26-year-old Frenchman contributed 11 league goals to their title-winning campaign and played Champions League football last season. The goals have dried up for the forward, however, after just two strikes in 45 league games.