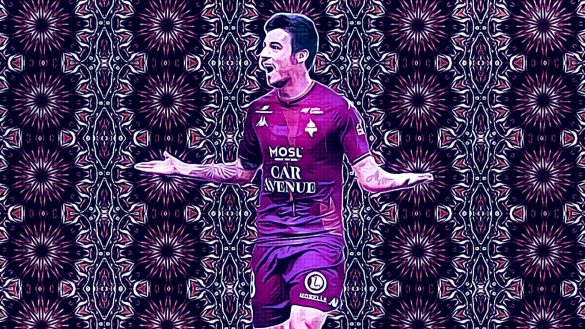 As reported by Ouest France, despite the transfer window in France now being closed, Europe League side Nantes are looking to add to their squad by using their ‘joker’ signing to acquire Metz right-back Fabien Centonze outside the window.

Each French club has a ‘joker’, the ability to make one signing a season outside a transfer window, and Nantes could use theirs to add the 26-year-old Frenchman who impressed in Ligue 1 before Metz’s relegation last season but spent much of the year plagued by injury issues.

Talks had amped up at the end of the window on September 1st but no deal was reached between the clubs before the deadline but, say the paper, the player is considering trying to force a move away from the Ligue 2 club with Nantes’ interest persisting. However, having missed the registration deadline, Centonze wouldn’t be able to play in the Europa League group stages. Metz previously rejected a €3.5m bid from Nantes on deadline day for the player.