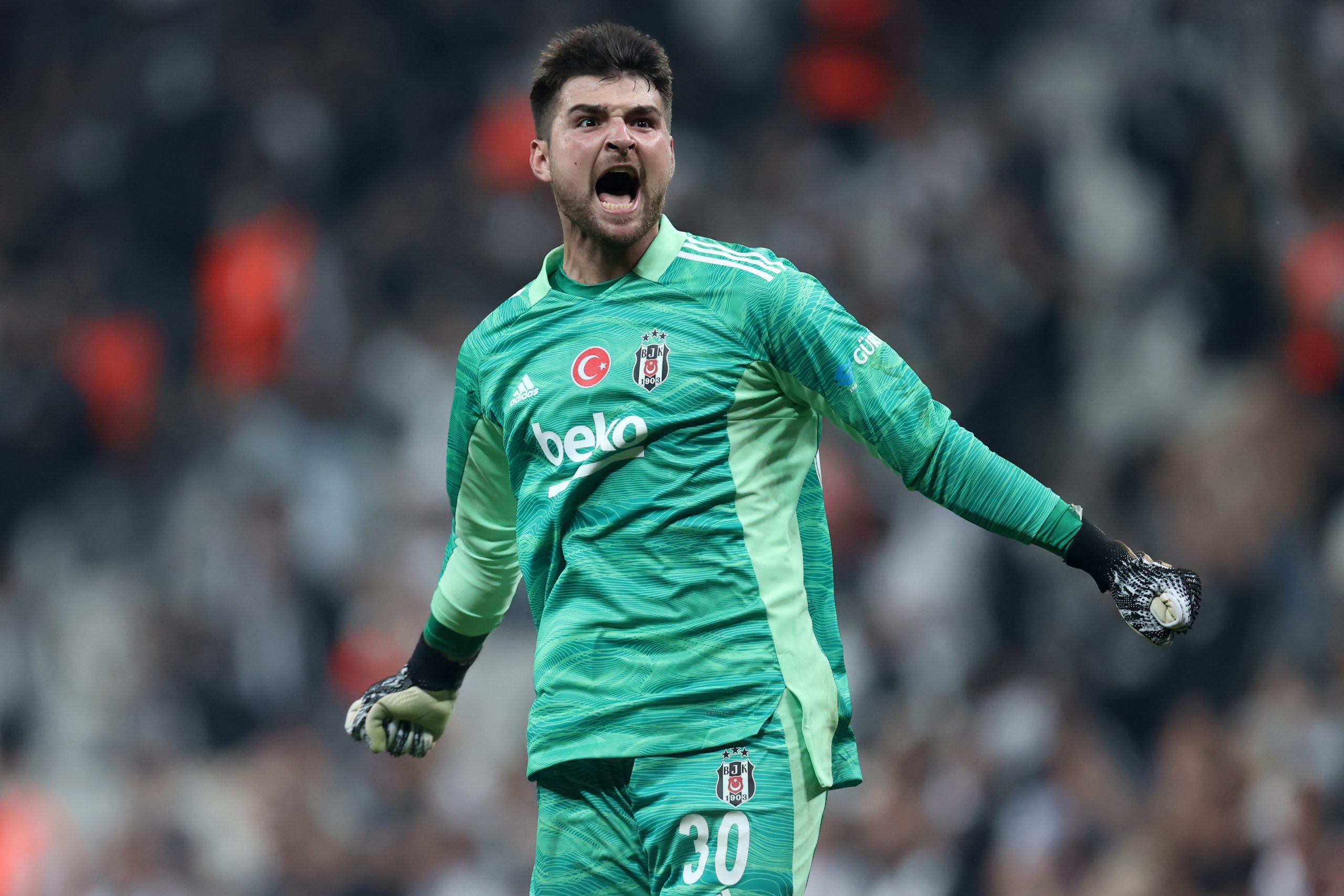 For over a year, OGC Nice have been linked with a move for Besiktas goalkeeper Ersin Destanoglu (21). Last year it was reported that the Riviera club had even agreed personal terms with the player, but Les Aiglons now face competition from Nantes, Lyon and RB Salzburg, according to Ignazio Genuardi.

Genuardi reports that Salzburg have even made a €6m offer for Destanoglu, who has represented Turkey at youth level. However, Besiktas are holding out for a €7m plus bonuses.

Nice have also made “numerous attempts in the last months” to bring in the goalkeeper but to no avail thus far. Les Aiglons now face Ligue 1 competition as well. Nantes and Lyon are also interested in the goalkeeper, who made 32 appearances in the Turkish division in the last campaign, conceding at a rate of just over a goal a game, as his side went on to finish in sixth.