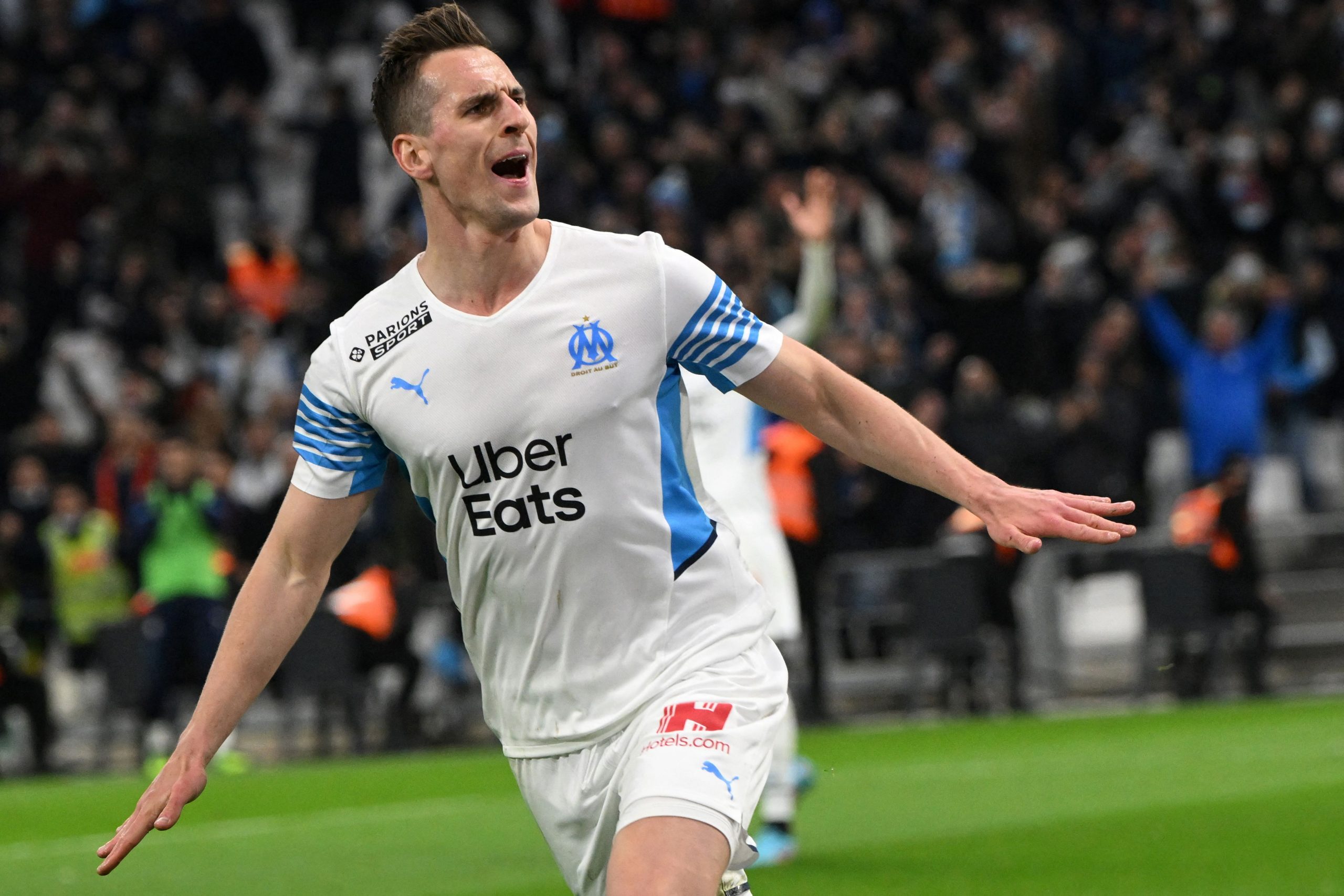 According to RMC, Nantes FC owner Waldemar Kita is “dreaming” of signing Marseille’s Polish striker Arkadiusz Milik (28), although the form of any potential deal is currently unknown.

Nantes will play in the Europa League next season, having won the Coupe de France, and are also set to lose Randal Kolo Muani (23), who is joining Frankfurt on a free transfer.

It currently remains unclear as to whether a move for the Marseille forward would be in the form of a loan or a permanent transfer. Milik’s salary could be a stumbling block in any potential deal. At Marseille, where he has a contract until 2024, he is earning €3.5m net per annum, a figure which may not be possible to match at Nantes.

Real Madrid lodge bid of over €80m for Aurélien Tchouaméni