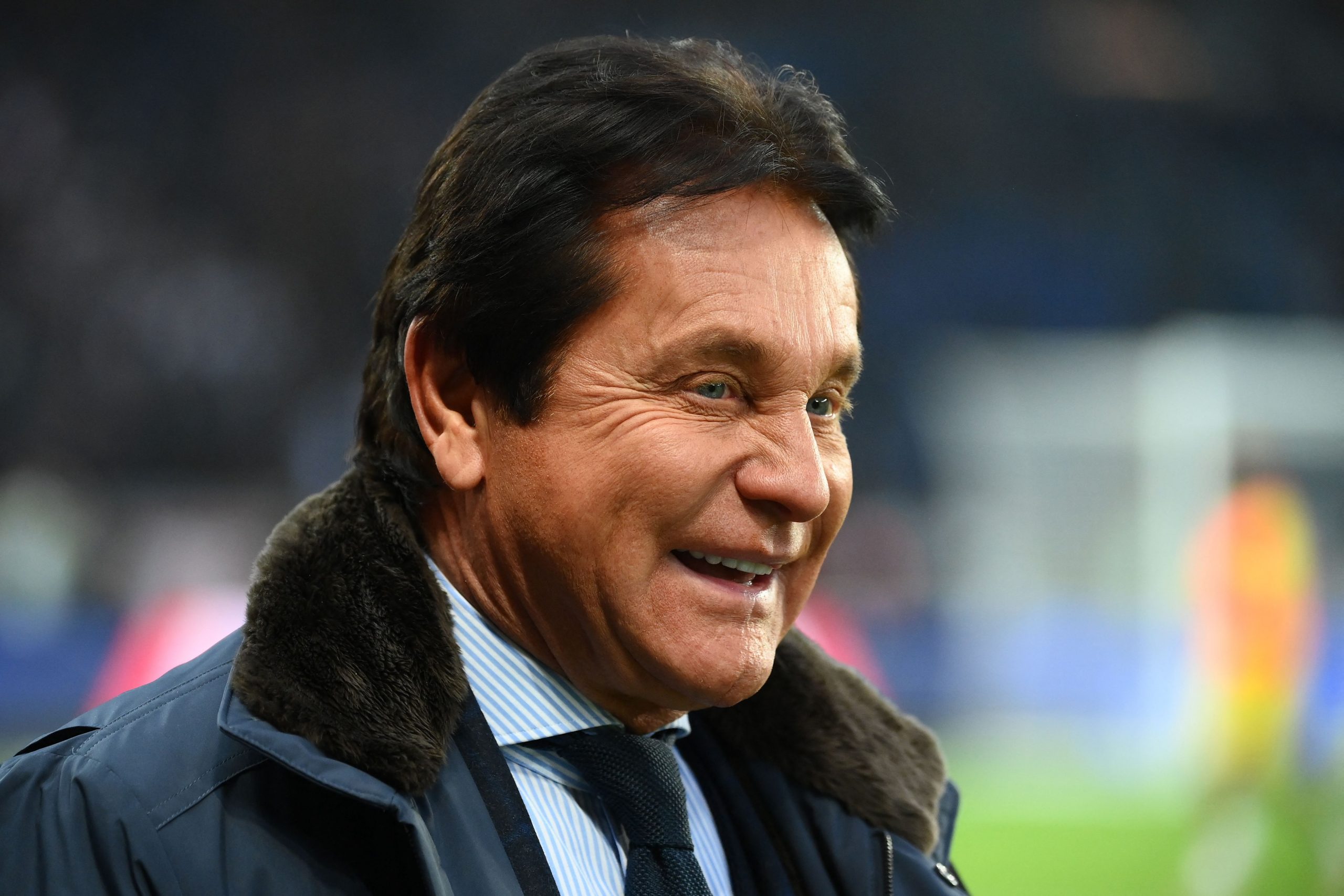 Speaking on RMC tonight, Nantes club president Waldemar Kita has indicated that he is open to bids for the club, albeit excluding a bit led by former goalkeeper Mickaël Landreau.

Landreau, who spent the majority of his playing career with Les Canaris, is the face of a bid backed by local investors and a crowdfunding campaign that would involve supporters in the club’s management.

“If someone feels as though they can carry the club financially and give reassurances, and that they are the best, I am open to it, no problem. I am open to all propositions but it has to be serious. You can’t sell or buy the club via the media. It’s not serious.”

“Some things have gone too far. Mr. Landreau came to my office 7 years ago. He wanted to be delegate president of the club including my son [Franck, now delegate general director of Nantes] . I said no and 15 days later he was manager of Lorient. What did my son do wrong? He clearly has a higher level than these kinds of characters. Mr. Landreau, this isn’t serious.”

Nantes are currently 10th in the league, with manager Antoine Kombouaré’s impressive job this season leading them well clear of last year’s relegation battle, and putting them in next month’s Coupe de France final.

The Prospects of Cannabis Use in Football and Other Sports