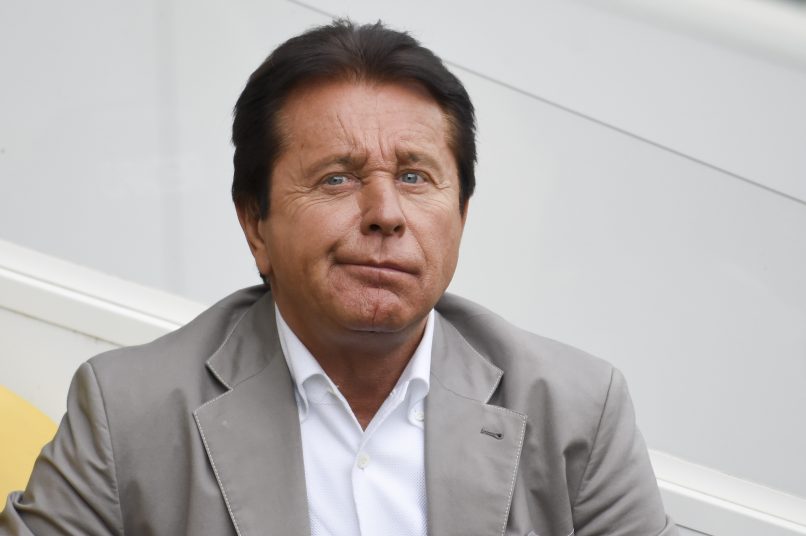 Speaking to RMC, Nantes’ controversial president Waldemar Kita discussed the impending free transfer for 23-year-old striker Randal Kolo-Muani to Eintracht Frankfurt at the end of his contract this summer, saying he was disappointed that the player was yet to say ‘thank you’. Kita explained:

“He’s going to leave, and I very much regret it. There are two points on which I want to come back on. First of all, we’ve done everything, Antoine [Kombouaré, the coach] and me, so that the player stays. A year ago, I tried to make contact with his father and offer him a big salary. He could’ve received more money than he’ll ever get in Frankfurt… I have complaints to make given that they’ve been in contact with Frankfurt for two years now, it has been two years since they signed a contract with them. He’s a very good boy, I sincerely regret that his father didn’t want to take my call when I made such a good proposal. I regret that we have a kid who we took in at 15, that we fed, housed, educated and gave a professional contract too, and he doesn’t say thank you. Him leaving doesn’t matter, but that…”