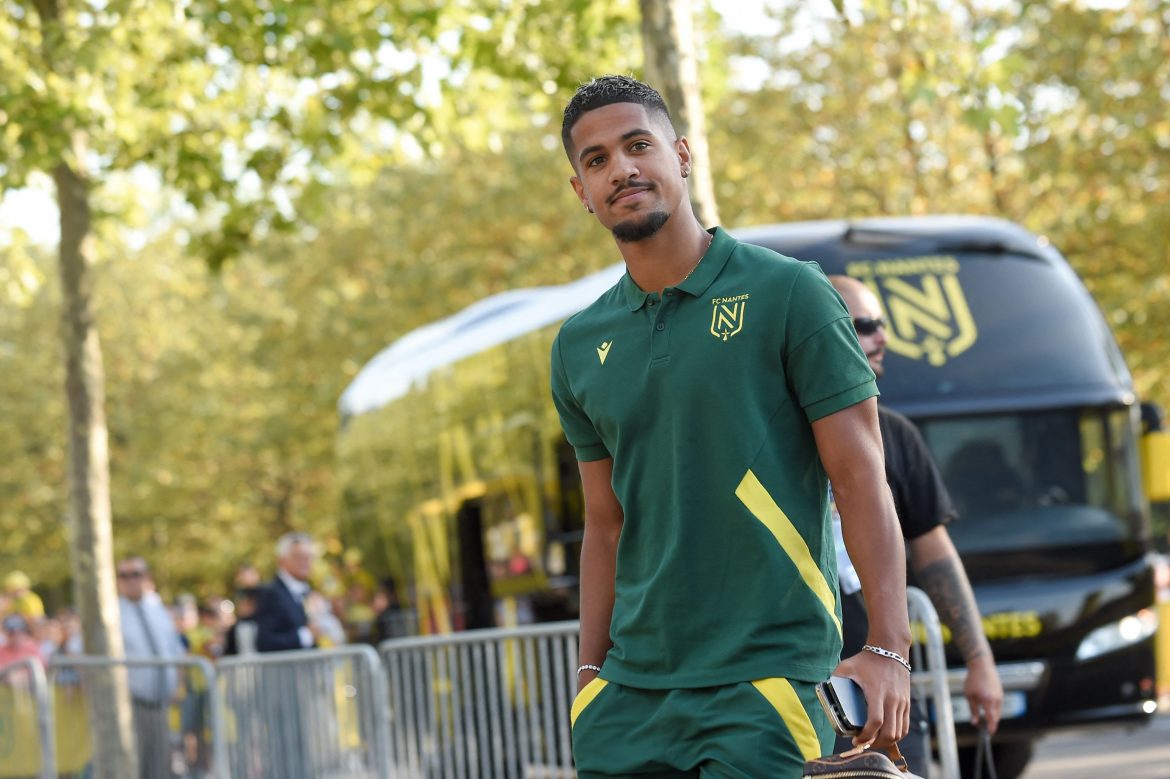 Speaking in an interview in today’s L’Équipe Nantes club president Waldemar Kita spoke about a potential departure for Ludovic Blas (24) – indicating that with 15 days in the transfer window to go, it is likely that the player won’t join Lille and stay at Nantes, with the potential of European football. He also explained that he will offer any money that Lille would offer to the player to keep him at the club.

When asked about Ludovic Blas, the president said:

“The problem is that we can’t say during a month-and-a-half that a player is free to leave and then say no because the player decides otherwise. We’re not fickle and we have to respect certain things. He’s a player that I like a lot, it was me who made him come from Guingamp in 2019 and we can’t just let him go anywhere at 15 days until the end of the window”

“At this point, I would say that he won’t leave. I want him to stay. We’re playing in the Europa League – and if he wants to leave to earn more money in Lille, I’m prepared to give him the same. I told him so verbally”

It was reported late last month that Lille entered talks to sign the Nantes attacking midfielder, with newly-arrived manager Paulo Fonseca interested in bringing in the Frenchman. Foot Mercato reported that he looked set to join the club on a €15m deal – with the final details of the transfer to be arranged.