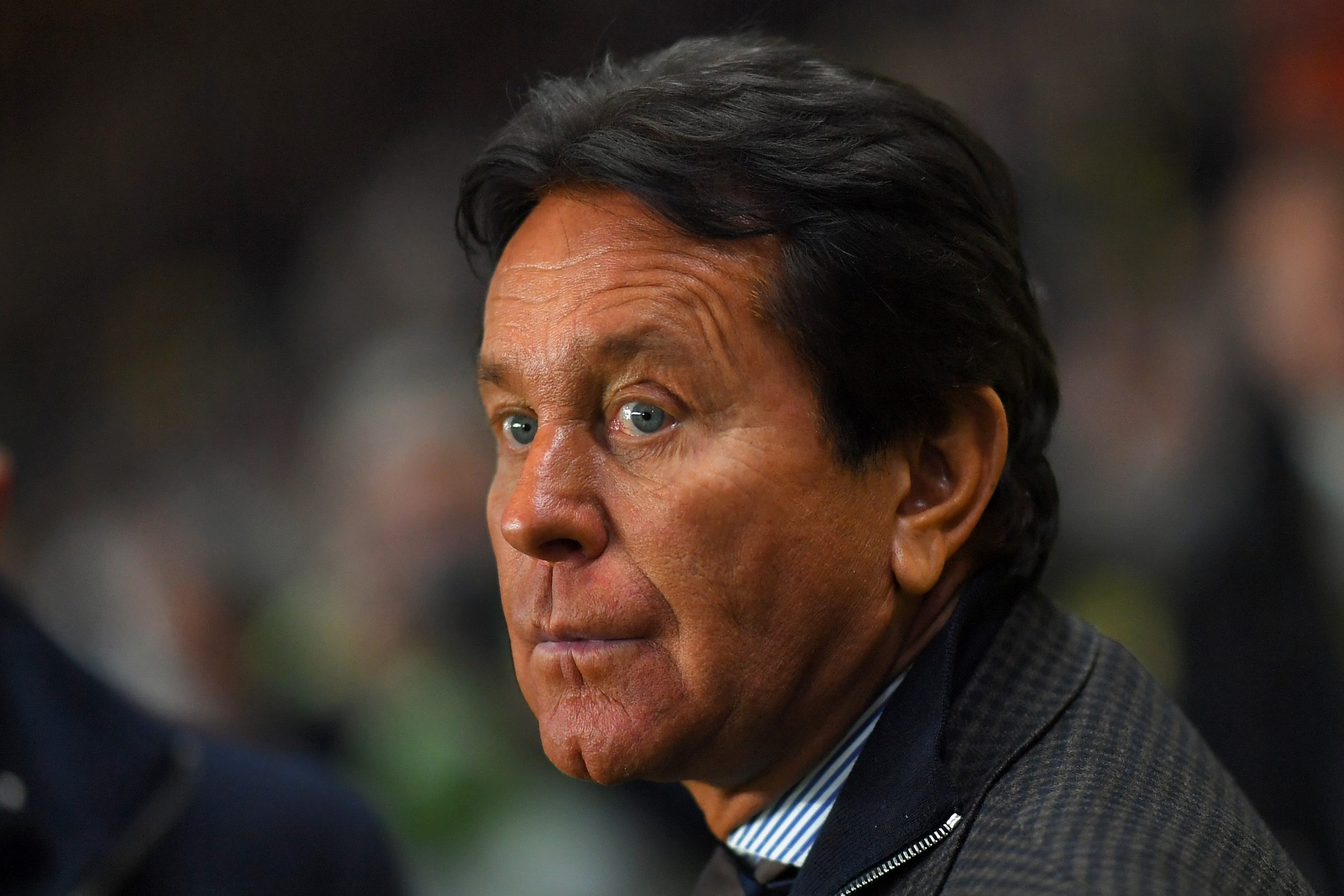 Nantes president Waldemar Kita will be absent from his celebrations at the town hall on the day after their Coupe de France win.

In an interview with Presse Océan, which has been transcribed by RMC Sport, Kita said that he will not be attending the traditional parade following their cup success.

Kita said, “I won’t be going to the parade, but the whole team and the staff will go. I won’t go as they haven’t been honest with me on the stadium project, amongst a raft of other things.”

Nantes had been looking to build a new 40,000 seater stadium named ‘YelloPark’; the local council ultimately voted against selling the land needed to develop the project.

Gerard Pique seemingly not giving up on Red Star bid