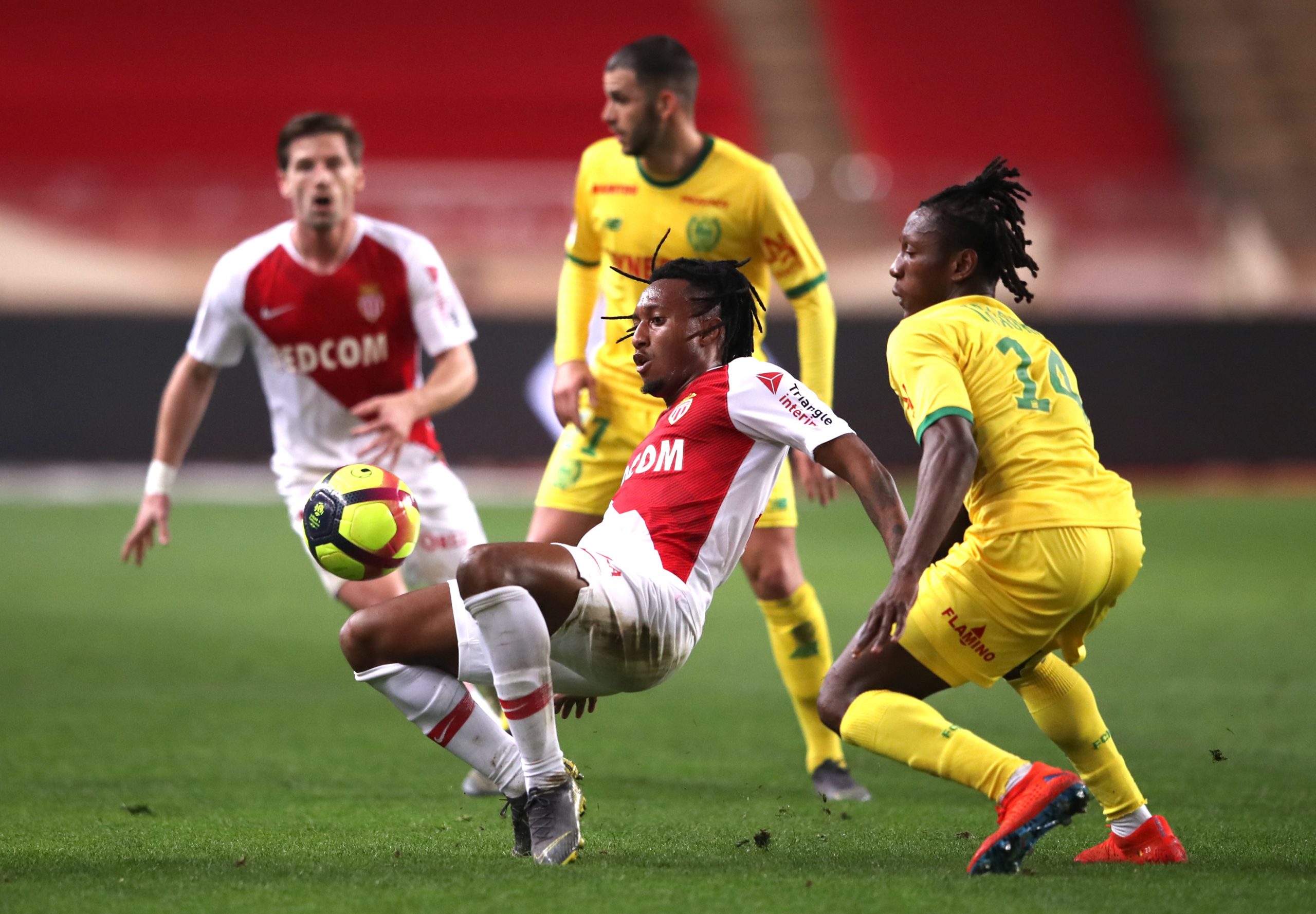 Fabrice Hawkins reports this afternoon that Nantes forward Randal Kolo Muani has had numerous clubs interested in his services, with his contract expiring at the end of the season.

Notably, Marseille and Newcastle United had approached, but the 23-year-old, who has 7 league goals this season, has turned down both.

Instead, Eintracht Frankfurt look likely to complete the striker’s signing, having previously been linked to the Olympian. Nevertheless, another Bundesliga club has also entered the race for his signing in the last few days.