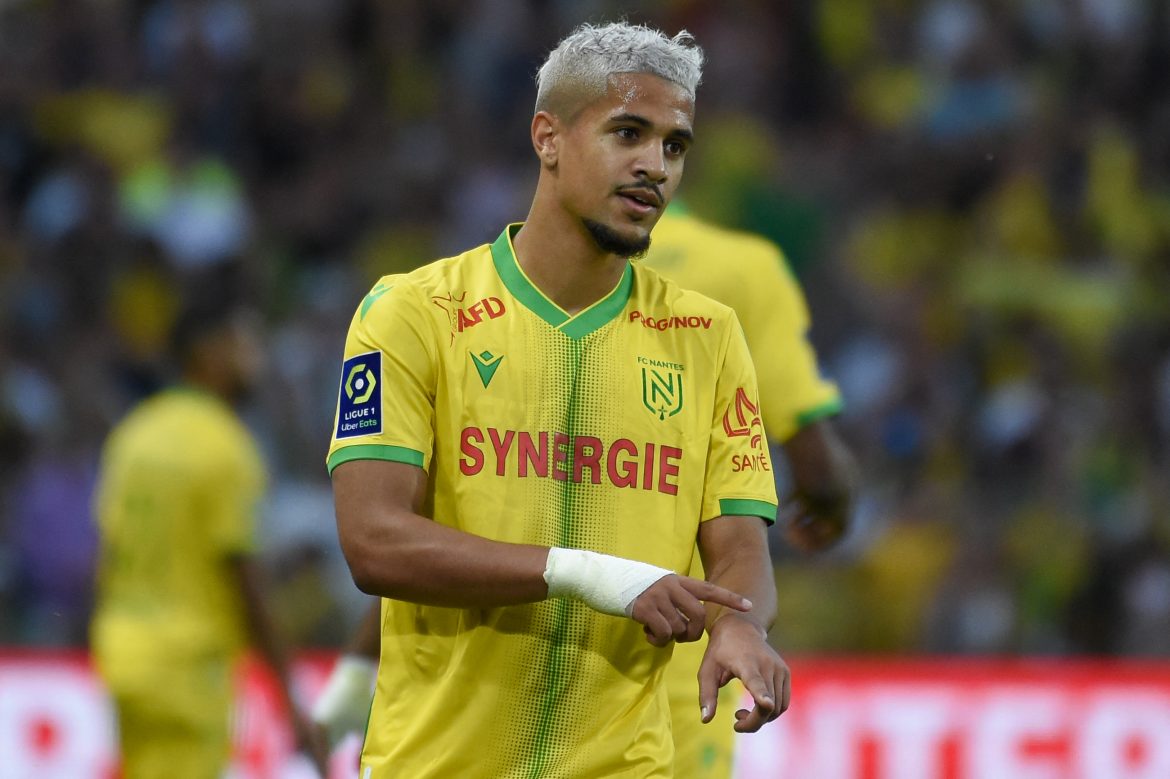 During a superb season in which Nantes challenged for Europe in Ligue 1 and triumphed in the cup, the 24-year-old former Guingamp and France under 21 international found much-needed consistency to become arguably his team’s most important player. Blas scored 15 goals (including the only goal in the cup final) while adding five assists across 41 games in all competitions after 15 goal contributions during the previous league season.

Despite the Europa League group stage campaign to come, Blas was reportedly one of the players the club were looking to cash in on this summer, offering the midfielder around the continent for €20m. This may be the reason the €15m LOSC offer was turned down as FCN look for a higher fee. However, talks are continuing between the parties with two years remaining on the player’s contract after an €8m move from EAG in 2019.