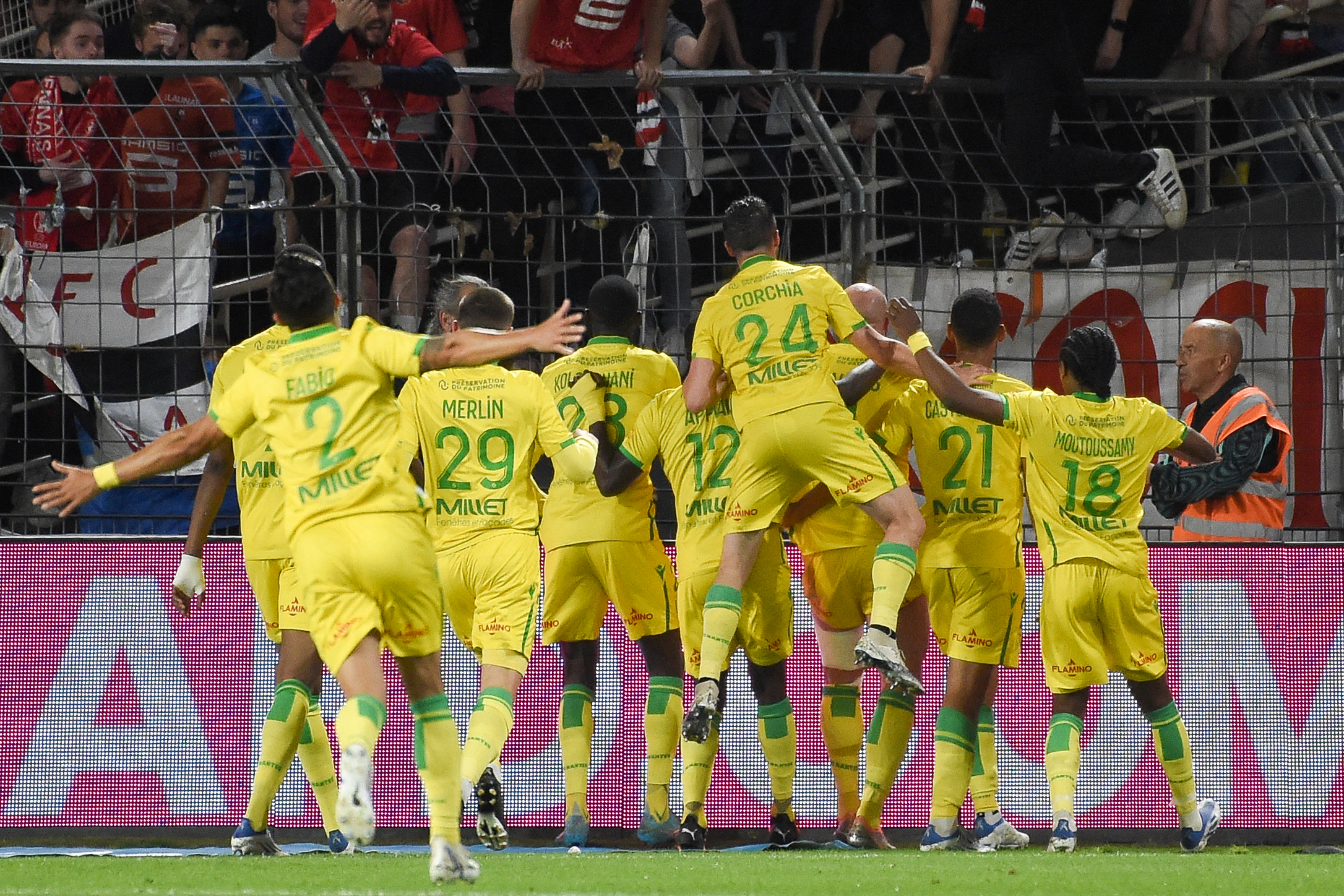 Ouest-France report that Nantes have seen their request for 2000 disadvantaged children to sit in a stand they were ordered to shut turned down by the FFF.

Les Canaris host Saint-Étienne on the final day of the season this Saturday. Their stadium’s Loire stand was ordered shut for the final two fixtures of the year as a result of flares being set off in the Coupe de France semi-final against Monaco.

The club had sought to invite the children to sit in the stand instead of the usual season ticket holders, a move which was blocked by the French footballing authorities. It is not known whether they will be moved to another stand in the stadium.

In any case, the Loire stand regulars will move to one of the lateral stands, as was the case against Rennes.