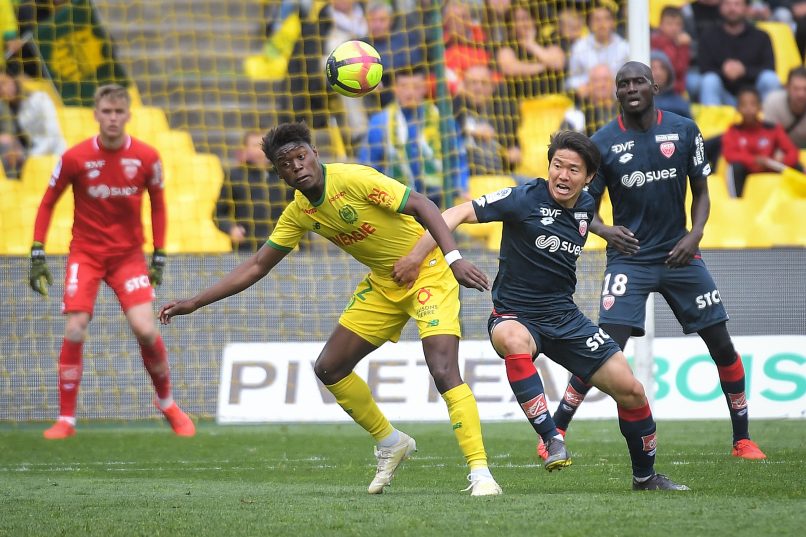 As reported by Ouest France, Nantes are currently in negotiations with Zulte Waregem (Belgian D1) over a loan for Anthony Limbombe (27) until the end of the season.

The Belgian winger (1 cap) has not played for the Canaries since March 2020, partly as a result of injuries. Having signed in 2018 from Club Brugge for €8 million, he became Nantes’ record transfer. One year later, after one goal in 29 league appearances, he was loaned back to Belgium, this time to Standard Liège.

In January 2019, he was linked with Newcastle and last summer, talks also took place with Boavista (Portuguese D1) over another possible loan.

Limbombe remains under contract with Nantes until 2023.