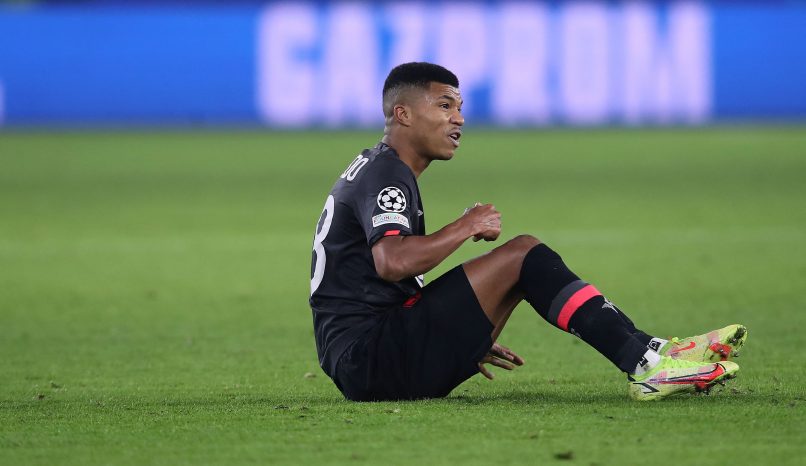 The Naples club have been on the look for a left-sided defender all month and both Nicolás Tagliafico of Ajax and Getafe’s Mathías Olivera have been approached for a straight loan deal until the end of the season. The Serie A side are reluctant to commit to a more permanent deal with Napoli president hoping the Dutch club will lower their demands for Tagliafico.

Meanwhile, Lille’s 27-year-old Mozambique international full-back is being courted by Napoli ahead of a summer move at the end of the player’s current deal in France. Before his move to Aston Villa, Lucas Digne as well as PSG’s Layvin Kurzawa were also considered.