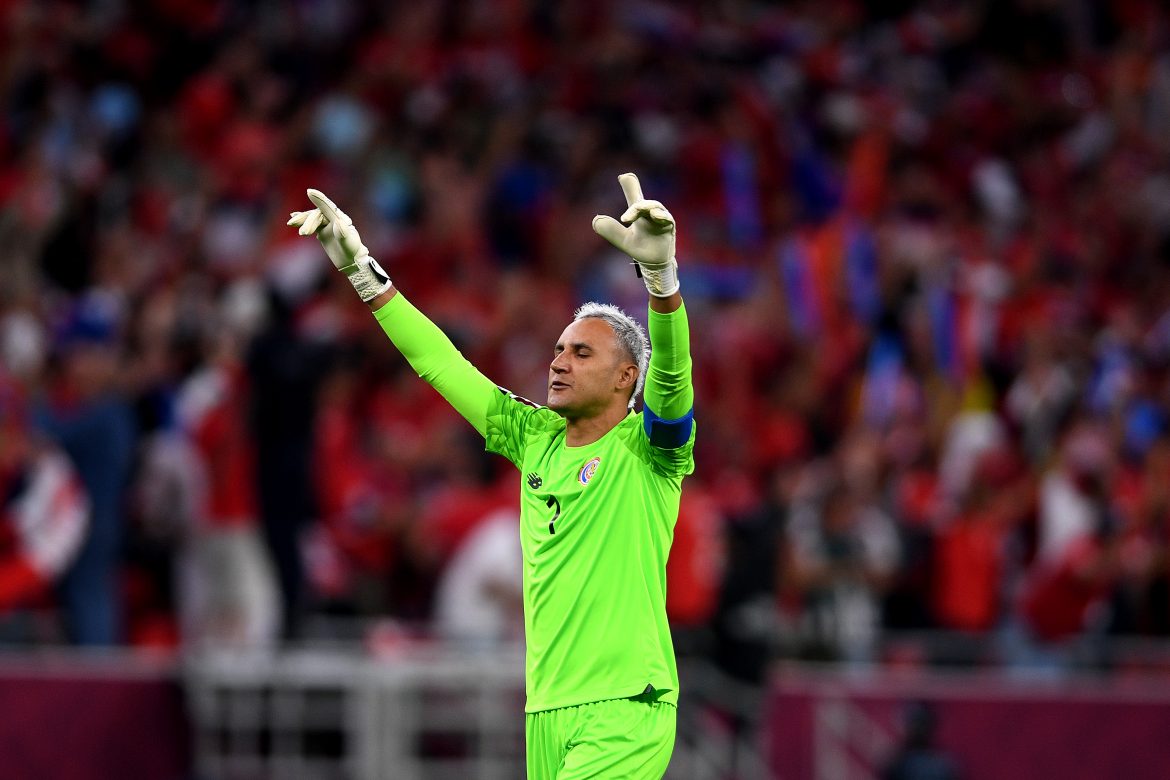 According to Gianluca Di Marzio Napoli are edging closer for a deal with PSG goalkeeper Keylor Navas – with positive indications arriving on the state of negotiations in recent days. Keylor Navas is now reportedly Napoli’s priority signing in the goalkeeper position ahead of Chelsea’s Kepa Arrizabalaga after also signing former PSG goalkeeper Salvatore Sirigu (35) on a free transfer.

Napoli boss Luciano Spalletti reportedly wants the transfer of the Costa Rican to be completed swiftly before the first day of Serie A next weekend.

After being confirmed as second choice to Gianluigi Donnarumma between the sticks at PSG, a move has been materialising with the Italian side, which has been discussed separately to the talks between Napoli and Paris Saint-Germain for midfielder Fabián Ruiz.

Navas made 21 appearances last season, keeping 9 clean sheets as he shared goalkeeping duties with star-signing Gianluigi Donnarumma (23) last season. Navas is looking for a more secure starting spot elsewhere, whilst his competitor Donnarumma  felt that he “could have done more” last season for PSG. With both goalkeepers only playing around half the season each, neither was happy to play second fiddle – and the Italian has been chosen as number 1 for PSG by Christophe Galtier.