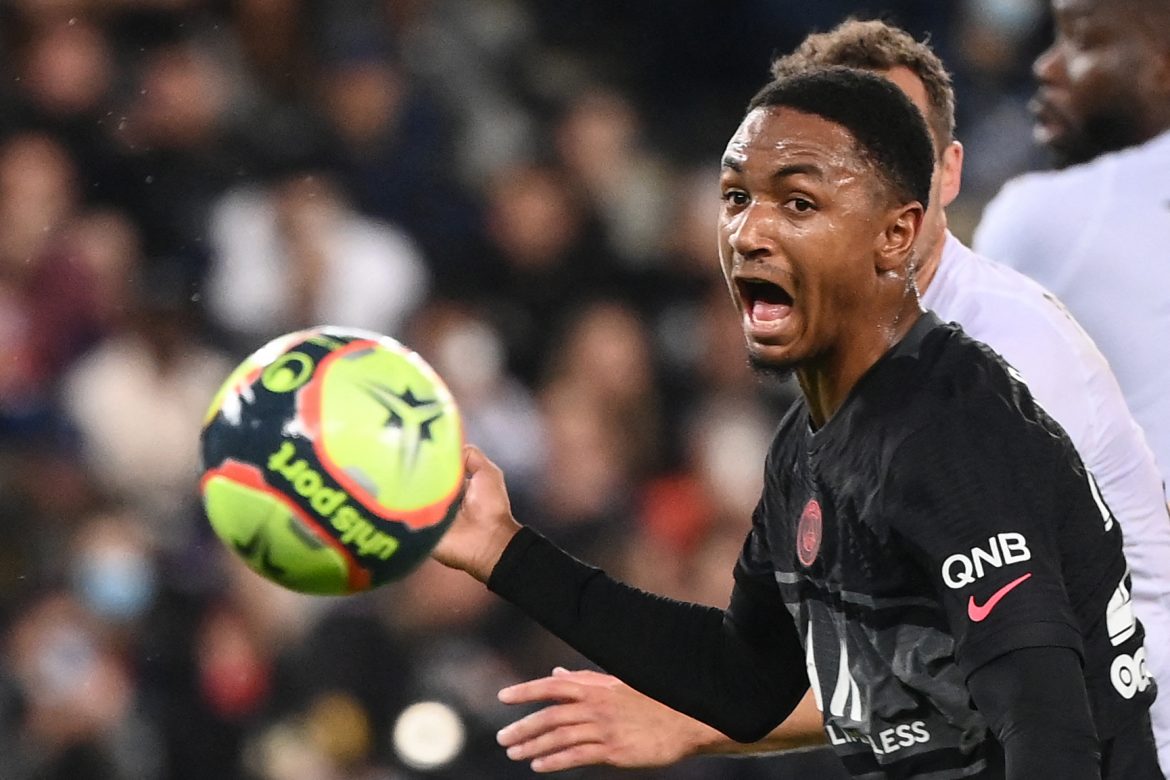 With Fenerbahçe defender Kim Min-Jae, previously the Serie A side’s main target, closing in on a move to Rennes, Diallo has emerged as an alternative target.

A meeting has even taken place in Paris to try and convince the 26-year-old over a potential move, before moving on to talks with PSG. Diallo is among the 11 players placed on the Ligue 1 champions’ transfer list, as the club looks to streamline the squad.

The former Borussia Dortmund man, who has been at PSG for the past three campaigns, is said to have been advised by his international teammate Koulibaly to make the move to Campania. The centre-back would be leaving the Ligue 1 champions with 75 appearances overall and having won two Ligue 1 titles.