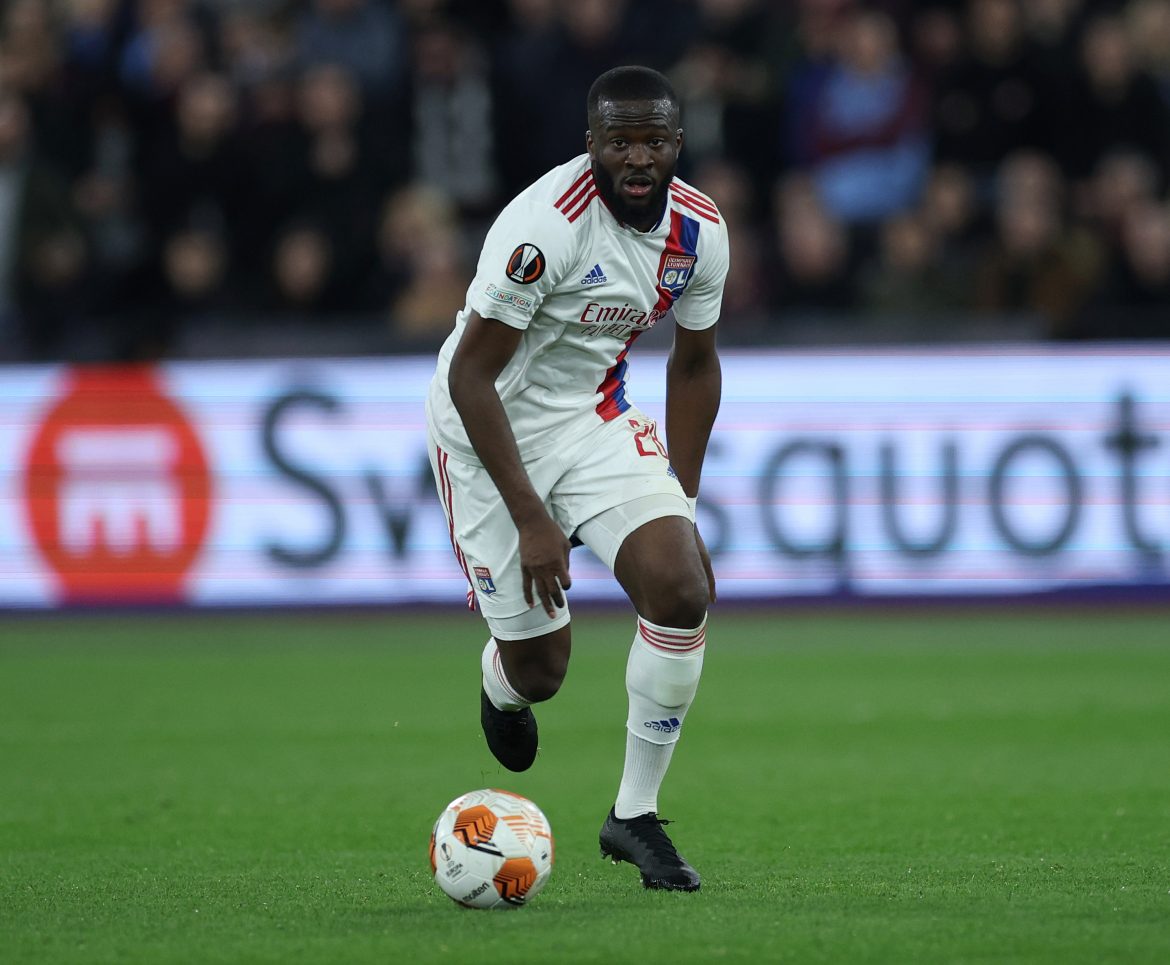 L’Équipe report this afternoon that Napoli have reached an agreement with Tottenham Hotspur to sign French midfielder Tanguy Ndombele on a loan deal which will include an option to buy.

The 25-year-old, who spent the back end of last season on loan at former club Lyon, has nevertheless yet to reach an agreement with the Serie A side over his prospective future contract with them.

In any case, an agreement has been reached over a €30m clause to make his move to Campania permanent at the end of the season, and Napoli hope to see the French international arrive in the coming hours.

Sources contacted by Get French Football News had confirmed that the Premier League side were “offering around” the midfielder on a permanent transfer, after Lyon decided against triggering the €60m option in his loan deal. His contract with the North London club expires in three seasons. He made 11 appearances for Lyon last season, as well as 9 in the Premier League for Spurs.