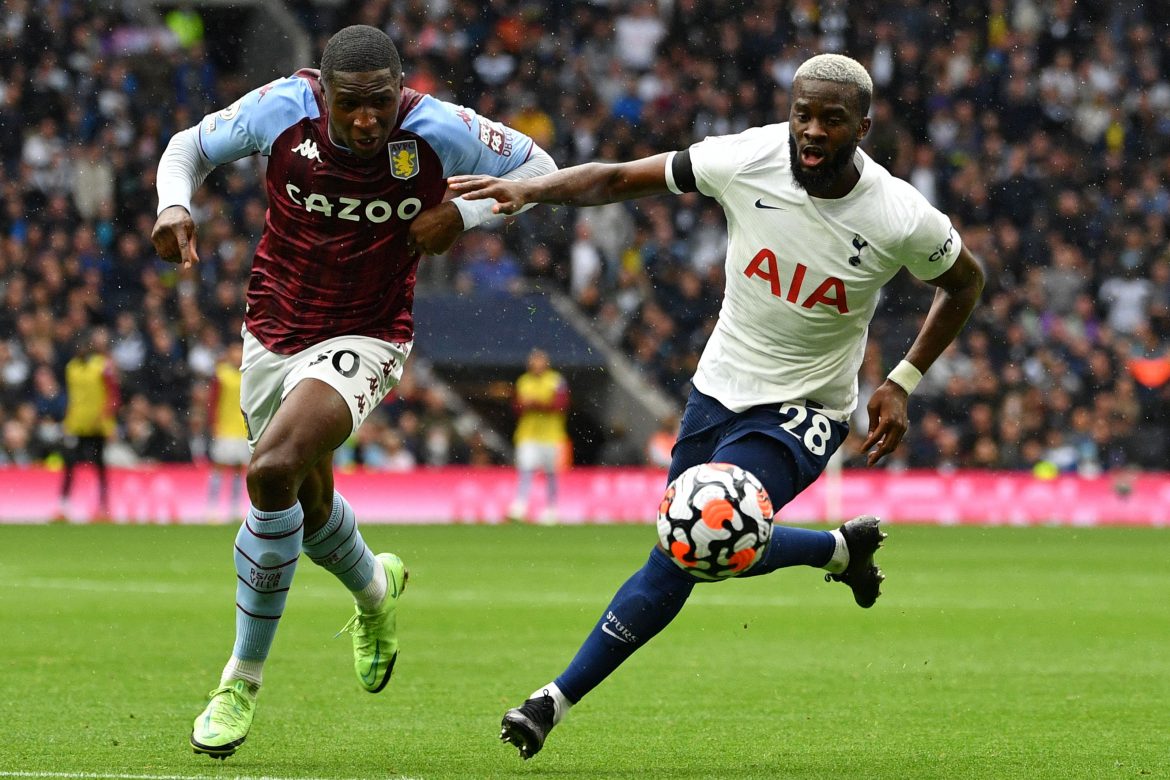 According to Fabrizio Romano Serie A side Napoli are hoping to complete a deal for Tottenham Hotspur midfielder Tanguy Ndombélé (25) next week – coming after a verbal agreement was made over a loan-to-buy deal for the Frenchman, who still needs to negotiate personal terms with the Italian club.

Last week it was reported that Serie A’s Napoli and La Liga’s Villarreal took the lead in their interest for Ndombélé with both clubs having stepped up talks with the North London side.

Marseille briefly considered a move for Ndombélé earlier in the window – however the complexities of the deal have swayed the club to look at other options, quickly moving on from the Premier League midfielder who was on loan at Lyon last season.

Earlier in the window – according to sources contacted by Get French Football News – Lyon declined to enter discussions with Tottenham for the midfielder because the Premier League side were looking for an expensive permanent deal for the Frenchman.

Tottenham were reportedly offering around the player to a series of clubs to take the former Amiens and OL man on a permanent deal, with the Premier League side hopeful about Villareal as a possible destination – as the player is hoping for Champions League football.

Last year Ndombélé was sent out on loan in the second half of the season where he made 11 appearances for Les Gones in Ligue 1, making two assists. This is after he struggled to feature in Antonio Conte’s plans in the Premier League, where the player only made nine appearances and scored one goal. It was reported in May by TF1 that Lyon chose not to trigger the loan-to-buy option for the midfielder – which was valued at €60m.