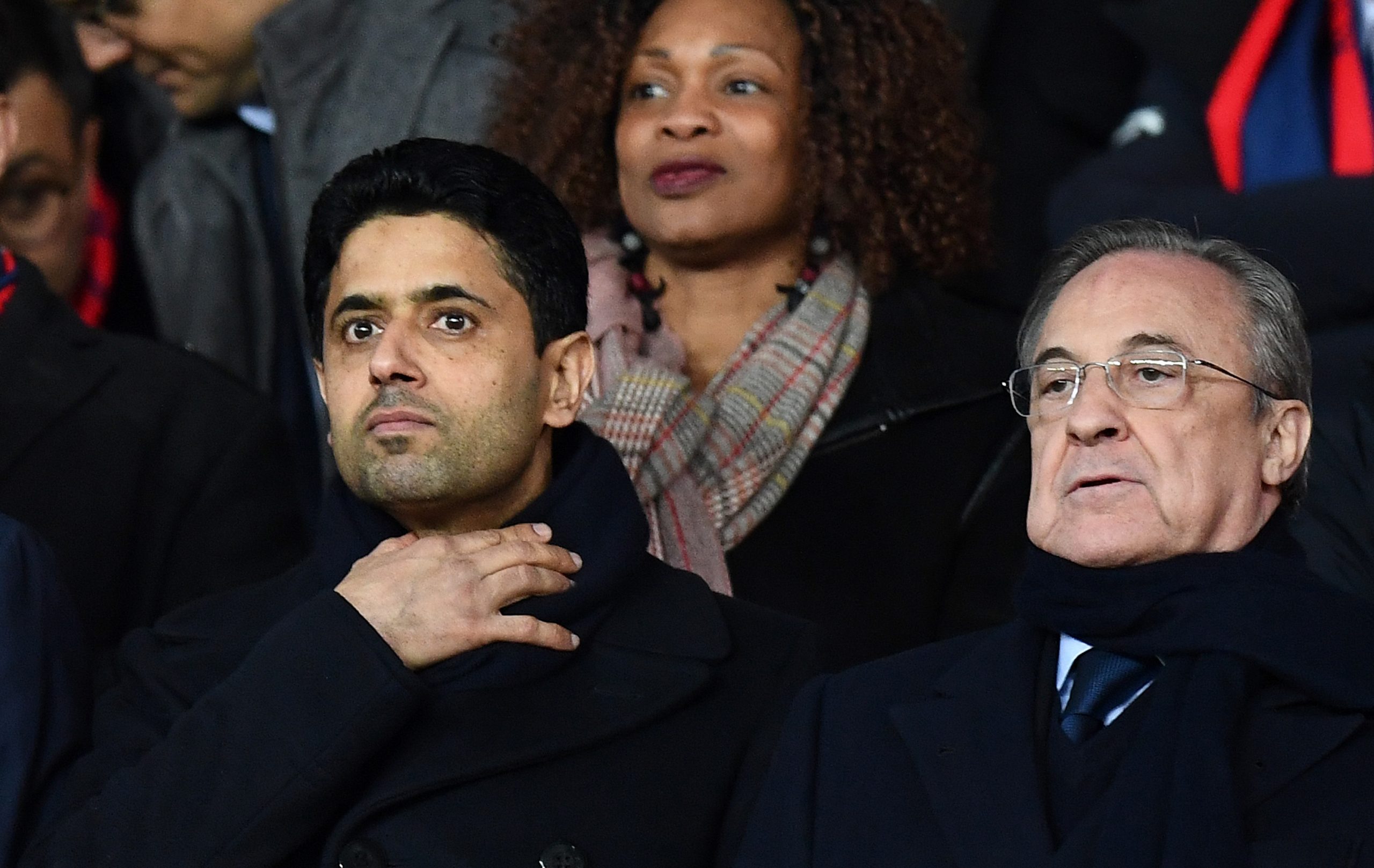 RMC Sport report this afternoon that ahead of the Champions League clash pitting together their respective teams, club presidents Nasser Al Khelaifi of Paris Saint-Germain and Real Madrid’s Florentino Pérez have had lunch together.

The two met for lunch at the Pavillon Ledoyen just off the Champs-Elysées this afternoon. A request for a reservation had been made with the Guy Savoy restaurant on the riverfront, but the establishment – which has three Michelin stars and was named the best in the world in 2020 – was full.

Tensions between the two clubs have been at a high in the wake of the Kylian Mbappé transfer saga, as well as last year’s Super League debacle.