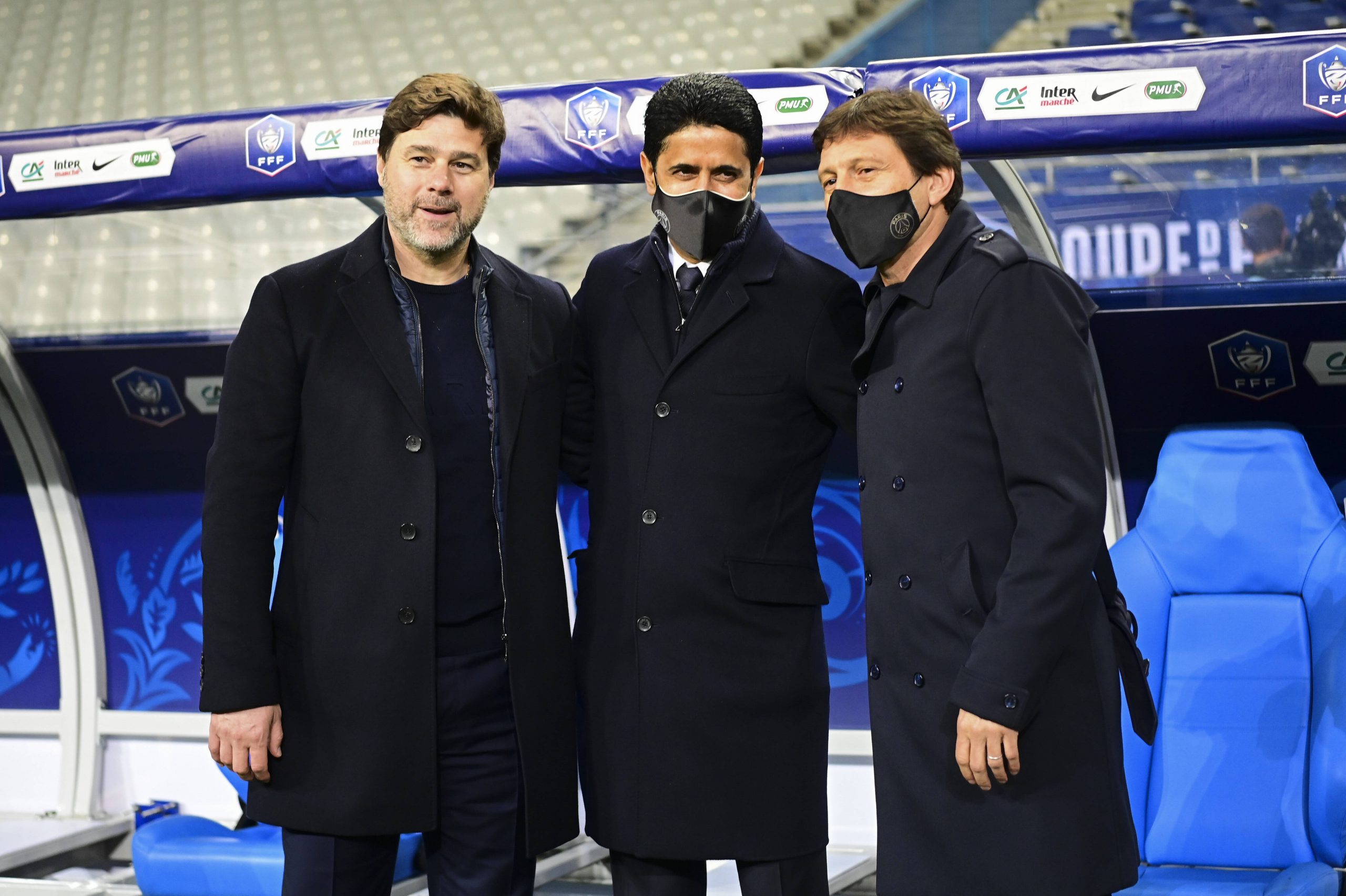 As reported by L’Équipe, PSG president Nasser Al-Khelaïfi and club sporting director Leonardo will have to wait to be judged by UEFA’s disciplinary committee following incidents in the aftermath of PSG’s Champions League exit to Real Madrid last month.

With PSG out of the Champions League, UEFA are in no rush to sanction the pair and will leave the decision until May 19th at the earliest, that being the date of the next available meeting after following this week’s meeting where the indecent is not on the agenda. Indeed, nothing has changed since the initial opening of disciplinary proceedings against the pair following the UCL last 16 second leg in Spain.

The decision to delay may have been aided by Al-Khelaïfi’s role as president of the ECA (European Clubs Association) and as a member of the executive committee of UEFA, suggest the sports daily. Both directors, however, can expect a lengthy ban nevertheless having allegedly threatened officials after full time in Madrid.