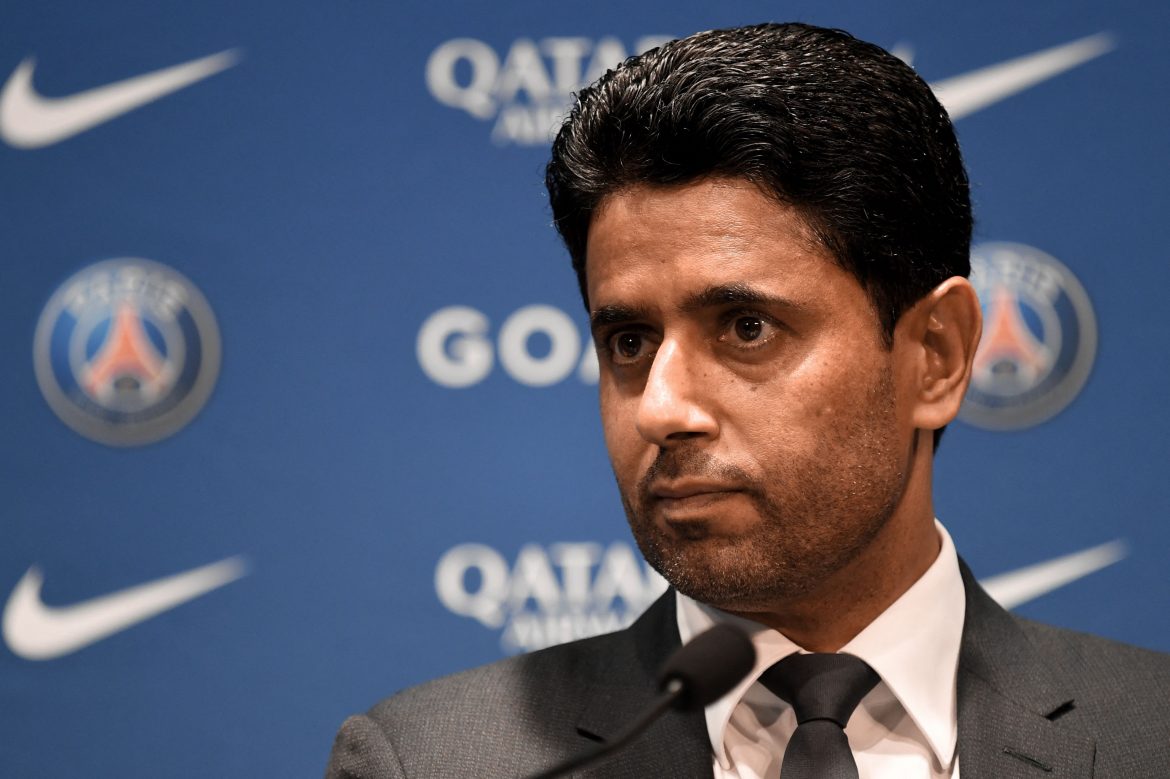 During a meeting between UEFA and A22 Sports Management, a business formed to resurrect the failed European Super League project, Paris Saint-Germain president Nasser al-Khelaïfi has hit out at those “trying to divide football.”

UEFA once again reiterated their strong opposition to the plans during Wednesday’s meeting. They said that the group’s main takeaway from the meeting should be that the “whole of European football opposes their greedy plan.” The announcement of the Super League back in spring 2021 was met with a tsunami of fan backlash, which ultimately precipitated the collapse of the project.

“Unfortunately, what we’ve seen with A22, which may become A23 or A2, a new version every year, people are still re-writing history and trying to divide football with public relations and powerpoints,” said al-Khelaïfi in a statement transcribed by L’Équipe.

He continued, “To be honest, I am sad for them because they have shown that they don’t understand football or its eco-system.” PSG and its president, who is also a part of the European Association of Clubs, have always been fierce opponents of the project that didn’t include any French clubs.

Head of French refereeing Pascal Garibian to be dismissed

Jonathan Clauss “extremely” upset about missing out on France squad