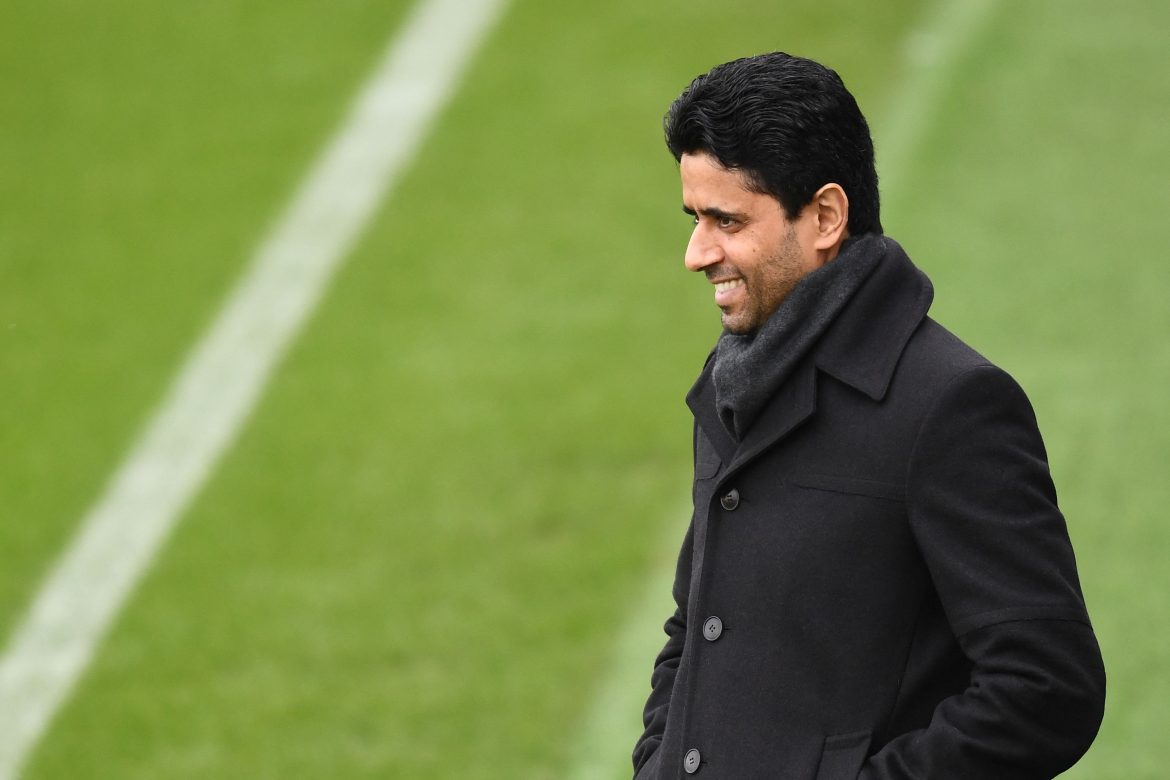 PSG may be about to miss out on the Brazilian prodigy, Endrick, to Real Madrid. However, it seems they have set their eyes on another youth sensation, Jude Bellingham. In his latest interview PSG president Nasser Al-Khelaifi made no attempts to hide his interest in England’s star young midfielder.

When asked about the midfielder he stated, “What a player. Honestly, England are lucky to have him… and he is one of the best players in the tournament. Unbelievable! And you see that this is his first World Cup, he is calm, relaxed and confident.”

Typically clubs may want to hide their interest for hopes at better negotiations, but with a player of his quality and today’s market, that may seem pointless for a player estimated to be valued at over a 100 euros by Borussia Dortmund.

The PSG president went as far to say, “Everyone wants him, I’m not going to hide it, but I respect his club and out of respect if we want to talk to him, we’ll talk to the club first.”

The 19-year-old midfielder is under contract with his club until 2025 and as Nasser Al-Khelaifi stated, everyone is after him. If PSG want the player there will be heavy competition to win him over and to get him from the German club. PSG will not have to wait long to see Bellingham in action again. England will play the defending World Cup champions Saturday for a chance to advance to the semifinals.

Former head coach of Morocco Vahid Halilhodžić on the World Cup: “Instead of being in Qatar, I am here in the rain.”