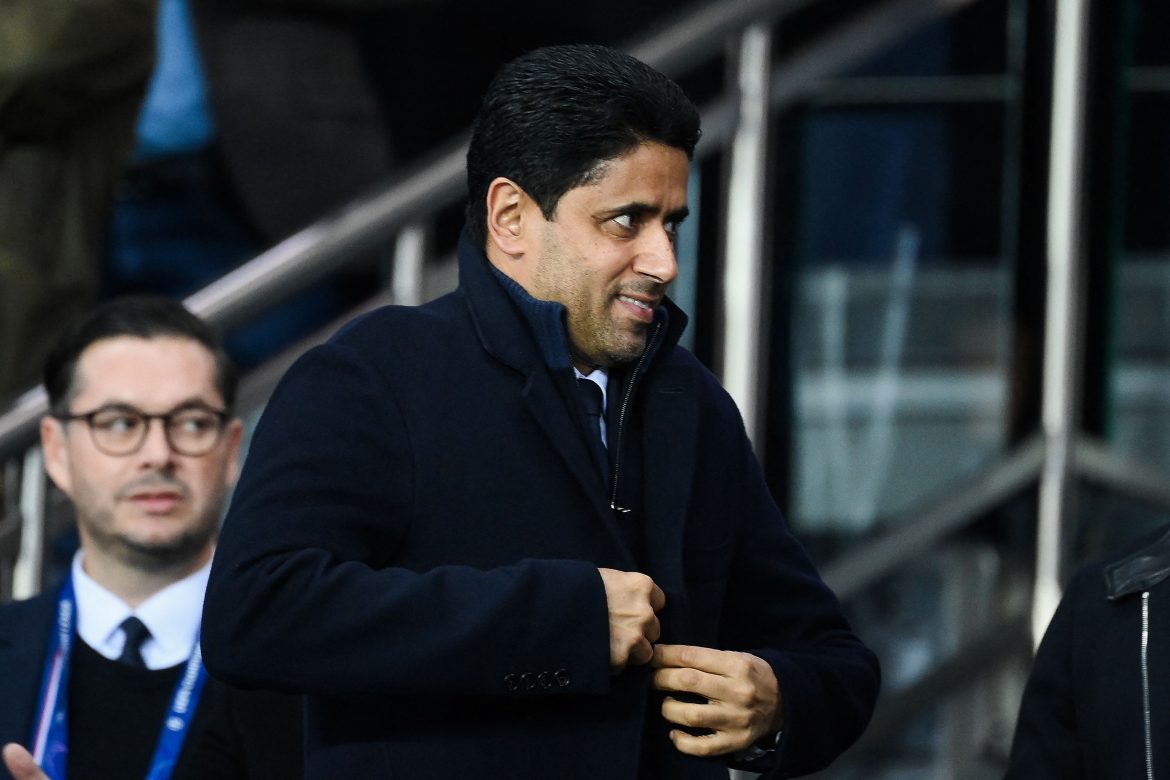 In his interview published in today’s L’Équipe, Nasser Al-Khelaifi has spoken publicly for the first time about allegations on the part of a former lobbyist that he was detained in Qatar for holding sensitive documents about the Paris Saint-Germain president.

The lobbyist, Tayeb Benabderrahmane, was first mentioned in a Libération investigation which claimed that he had been arrested and imprisoned in Qatar for most of 2020 for being in possession of files which were potentially compomising for Al-Khelaifi. A source had told the outlet that he underwent “inhumane treatment” while in detention, while he was eventually released after a secret agreement was signed.  A source close to Al-Khelaifi  dismissed the accusations and indicated that Tayeb was a “blackmailer who wanted millions and burnt himself.”

L’Équipe later reported that the lobbyist was being sued by his own former lawyer Olivier Pardo, who was accusing him of blackmailing the PSG president using those files. Benabderrahmane allegedly claims that Pardo did not carry out the necessary procedures in striking a deal for his release from prison.

Al-Khelaifi and his lawyers have maintained that there was no torture during the imprisonment, and that Benabderrahmane had indeed got hold of documents on the president’s private life.

“You are speaking about professional criminals. They’ve changed lawyers more often than they’ve changed their stories and their lies. It’s the ultimate media manipulation. I’m just surprised that so many people have considered their lies and contradictions to be credible – but that’s the media world we live in today. Justice will run its course – I don’t have time to speak about small-time professional criminals.”

France fans to number 3,000 in last 16 clash against Poland